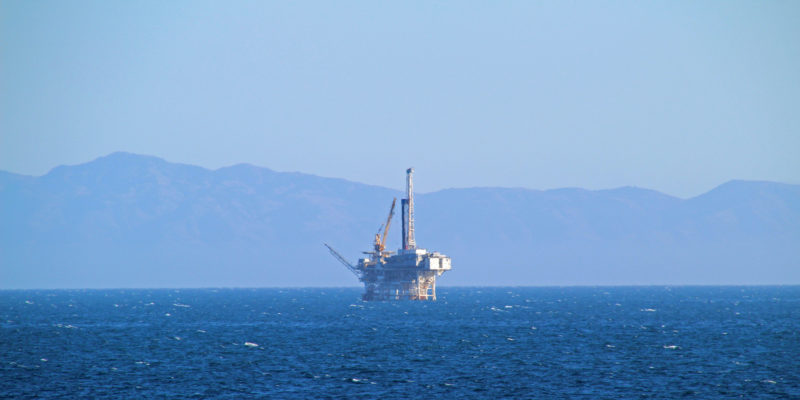 The organisation told the Westminster inquiry into the future of the sector that certain structures have an abundance of marine life around them, and it is not in the best environmental interests to remove them. The taxpayer has a liability of around £24billion for decommissioning oil platforms, and CEO Jonathan Hughes said savings from this could be put in a “marine stewardship fund” for fresh employment.

He said: “There could be substantial savings to the taxpayer, to the operator and a net positive effect on the environment in the retention of these highly biodiverse structures.”

However, the issue for the reuse of these structures lies in environmental regulations.  Ospar, a pan-European body which was set up to protect the marine environment of the north-east Atlantic, requires companies to remove installations in their entirety once they reach the end of their production cycle.

You can read the full story on Energy Voice.

The Rigs-to-Reef concept actually began in the Gulf of Mexico as a practice to turn decommissioned oil rigs into artificial reefs. According to the U.S.-based Bureau of Safety and Environmental Enforcement website, more than 500 oil platforms have been “reefed” in the Gulf of Mexico, providing a home for thousands upon thousands of fish.