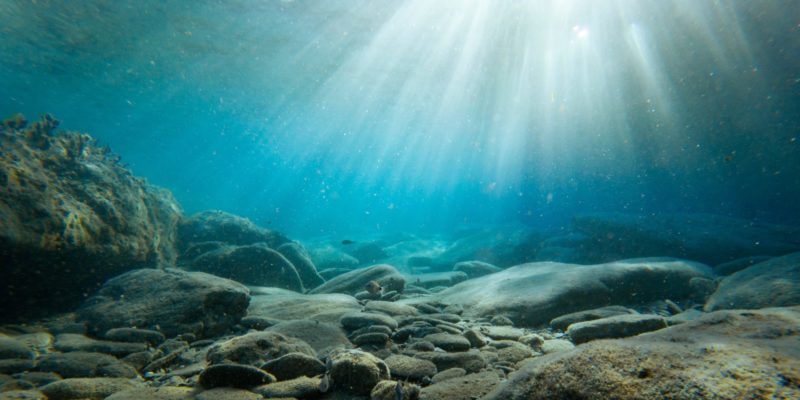 They caused the deaths of thousands of seabirds and whales

Heatwaves that affected a quarter of the world’s oceans in 2016 were made 50 times more likely because of climate change, a new study finds. Global warming from greenhouse gas emissions contributed to the warming of the ocean waters, which killed thousands of seabirds and whales in the Gulf of Alaska and caused mass coral bleaching in Australia.

More on the study:

In the new analysis carried out by Dr Oliver and his collaborators, they concluded underwater heatwaves in their study regions had been made 53 times more likely as a result of human-induced climate change.

Using sea temperature records and climate models, the scientists were able to compare observed outcomes to outcomes that would have resulted without climate change induced by greenhouse gas emissions.

In doing so, they established that the observed heatwaves had been impacted by climate change.