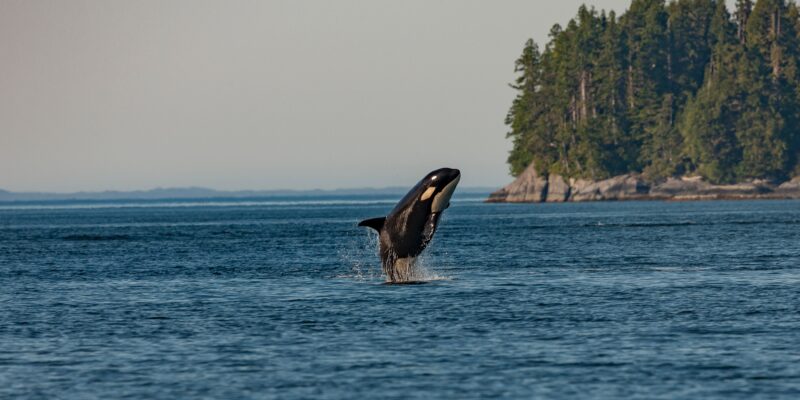 While we often hear about a heat wave as it relates to land, oceans can also experience heat waves, which can equally have a deadly effect. Except it’s often marine life that suffers the consequences. And as a study published this week in Nature Climate Change found, ocean ecosystems are being destroyed because of marine heat waves.

Marine heat waves are said to occur when sea temperatures are much warmer than normal for at least five consecutive days. Scientists estimate that the oceans have absorbed more than 90 percent of the heat trapped by excess greenhouse gases since midcentury. Humans have added these gases to the atmosphere largely by burning fossil fuels, like coal and natural gas, for energy.

The study’s authors found many parts of the Pacific, Atlantic and Indian Oceans where aquatic life was especially vulnerable. These areas were home to a lot of biological diversity and had plants and animals that were already living in the warmer parts of their ranges. They were also affected by other human impacts like pollution and overfishing.

Even seabirds did not emerge from marine heat waves unscathed, most likely because their food sources either died off or moved in response to the warming.