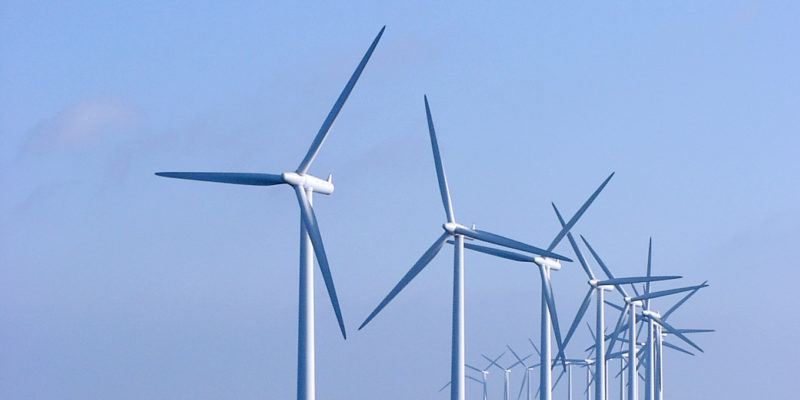 As we recently reported on Saving The West, the environment was a major issue in the recent midterm elections. Now as 2019 starts, you needn’t look any further than the new class of lawmakers to see how much that’s the case. Case in point: One of the newest congress members, Democratic Rep. Alexandria Ocasio-Cortez, has proposed a 70% tax of the wealthy to fund climate change plan.

According to CNN, in a clip of an interview with Anderson Cooper for 60 Minutes, Ocasio-Cortez describes a “Green New Deal”  calling for reduction of carbon emissions to zero, while moving the country off of fossil fuels in 10 years. CNN shares more:

“Once you get to the tippie-tops, on your $10 millionth dollar, sometimes you see tax rates as high as 60% or 70%. That doesn’t mean all $10 million dollars are taxed at an extremely high rate. But it means that as you climb up this ladder, you should be contributing more,” Ocasio-Cortez said.

She also acknowledged that her goal is “ambitious.” “It’s going to require a lot of rapid change that we don’t even conceive as possible right now,” she told Cooper. “What is the problem with trying to push our technological capacities to the furthest extent possible?”

Ocasio-Cortez, the youngest woman elected to Congress, was sworn into the US House on Thursday. A Democratic-Socialist, she has also pushed Medicare for all, tuition-free public college, canceling all student loan debt and housing as a federal right.

Read the full story on CNN.