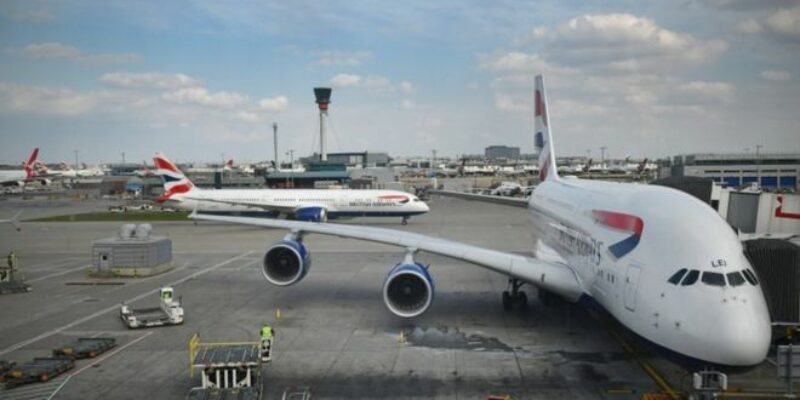 Not So Friendly Skies

British Airways has launched a review into a money-saving practice which increases its greenhouse gas emissions.

It follows a BBC investigation exposing “fuel tankering” by airlines – in which planes are filled with extra fuel, usually to avoid paying higher prices for refuelling at destination airports.

The industry-wide practice could mean extra annual emissions equivalent to those of a large European town.

BA now says that using tankering to cut costs “may be the wrong thing to do”.

However, the airline added that it also uses the practice for safety and operational reasons, including helping planes to turn around quickly.

Cost savings made on a single flight can be as small as just over £10 – though savings can run to hundreds of pounds.