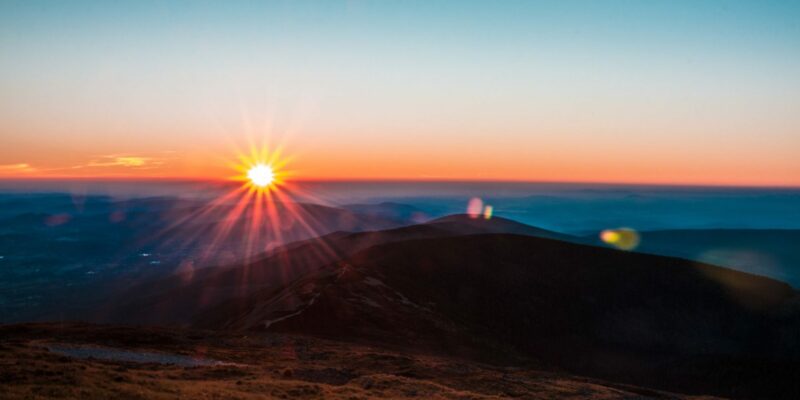 Not Your Mother’s Nuclear Power

Nuclear fusion powers the sun and is considered the ultimate source of limitless clean energy and a team at MIT has now gotten one step closer to creating this energy on earth and utilizing it. They have created the highest plasma pressure, which is a critical component of nuclear fusion.

The Guardian explains the process of nuclear fusion and its implications for the future:

A nuclear fusion world record has been set in the US, marking another step on the long road towards the unlocking of limitless clean energy.

A team at the Massachusetts Institute of Technology (MIT) created the highest plasma pressure ever recorded, using its Alcator C-Mod tokamak reactor. High pressures and extreme temperatures are vital in forcing atoms together to release huge amounts of energy.

Nuclear fusion powers the sun and has long been touted as the ultimate solution to powering the world while halting climate change. But, as fusion sceptics often say, the reality has stubbornly remained a decade or two away for many years.

Now MIT scientists have increased the record plasma pressure to more than two atmospheres, a 16% increase on the previous record set in 2005, at a temperature of 35 million C and lasting for two seconds. The breakthrough was presented at the International Atomic Energy Agency’s fusion summit in Japan on Monday.

Successful fusion means getting more energy out than is put in and this requires the combination of pressure, temperature and time to pass a critical value at which point the reaction becomes self-sustaining. This remains elusive but the MIT record shows that using very high magnetic fields to contain the plasma may be the most promising route to practical nuclear fusion reactors.

“This is a remarkable achievement,” said Dale Meade, former deputy director at the Princeton Plasma Physics Laboratory. “The record plasma pressure validates the high-magnetic-field approach as an attractive path to practical fusion energy.”

Prof Riccardo Betti, at the University of Rochester, New York, said: “This result confirms that the high pressures required for a burning plasma can be best achieved with high-magnetic-field tokamaks such as Alcator C-Mod.”