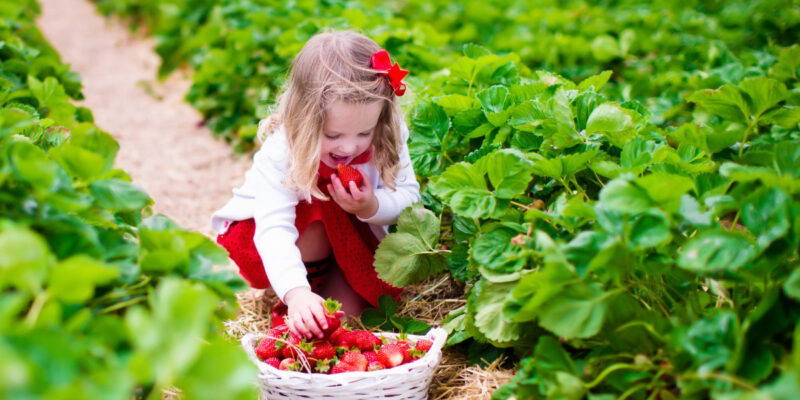 Not For Sale: Chlorpyrifos

The world’s largest manufacturer of chlorpyrifos, an agricultural pesticide linked to brain damage in children, has announced that it will stop producing the chemical by the end of the year.

The announcement on Thursday by Corteva, the corporation formed from a Dow Chemical and DuPont merger, comes after the Trump administration reversed regulatory plans to ban the pesticide and rejected the scientific conclusions of US government experts.

Chlorpyrifos has been widely used on corn, soybeans, almonds, citrus, cotton, grapes, walnuts and other crops, but research has repeatedly found serious health effects in children, including impaired brain development. Environmental groups have long advocated for its ban, and the state of California, which grows the majority of the nation’s fruits and nuts, defied Trump and banned the chemical last year.