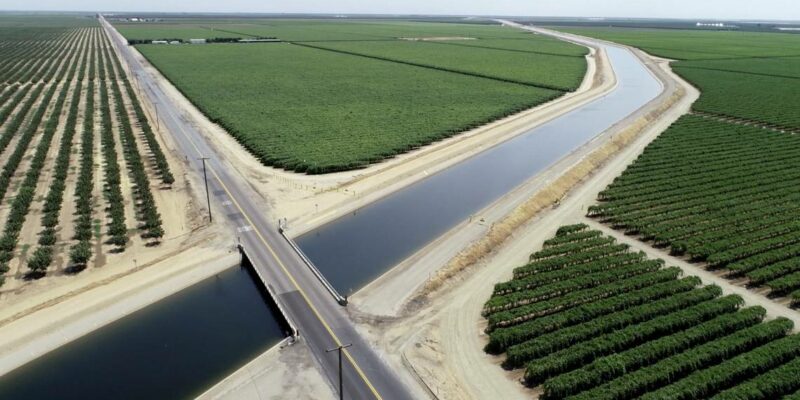 It was 2015 and, as far as John Konda knew, farming still had a viable future in the San Joaquin Valley. So he expanded.

Now he wonders whether the investments, totaling more than $1.5 million, will turn out to be a costly mistake.

Stoking his anxiety is California’s Sustainable Groundwater Management Act, or SGMA. Starting next January, the law will require farmers to gradually rein in the amount of groundwater they can pump from their wells.

It could devastate the economy of the entire San Joaquin Valley.