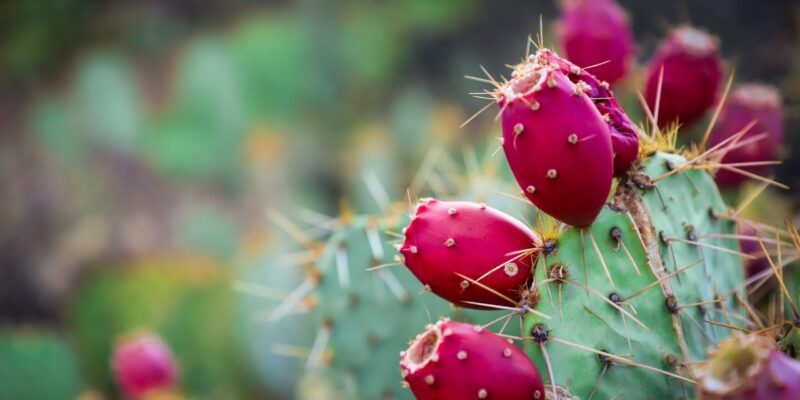 The remarkable power of the prickly pear

If you have traveled in the desert Southwest or Mexico you’ve likely seen them and their bright red fruit — the nopal, a.k.a. the prickly pear cactus. The fruit and the plant’s oval-shaped paddles are edible, though much of the plant is simply thrown away. But one town in Michoacan is using nopal biomass for power. “With the amount of nopal we have in Mexico, and a productivity of over 100 tonnes of gas per acre, we believe that this could eventually replace the traditional use of gas and fuel of non-renewable sources.”