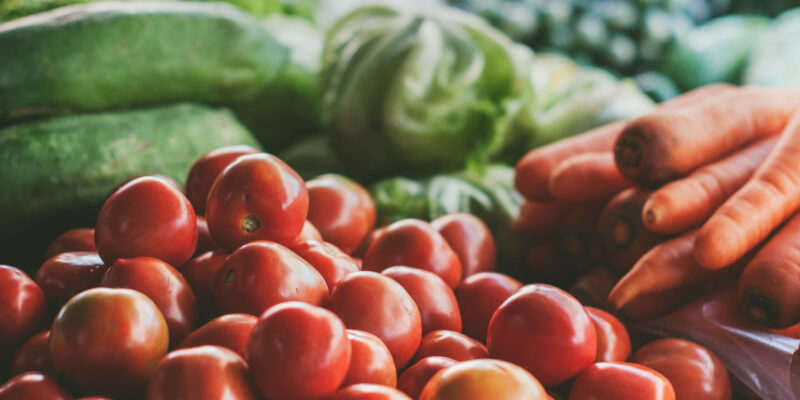 Generally speaking, ideas about small farms and large industrial farms go as follows: Small local farms, whether or not they’re organic, tend to pollute the environment less, are better for the soil due to crop rotation, and are good for communities. Industrial farms, on the other hand, use pesticides on a large scale and tend to grow mostly corn and soy to feed livestock, which in turn damages the soil, as does the mechanical tilling they often employ. The fear about small farms, it seems, is that local agriculture businesses are not as efficient because they cannot afford to purchase labor-saving machinery, and this can also result in higher-priced food that some consider “luxury items.”

However, in a recent article the Scientific American dispels three myths about agriculture, refuting common concerns and notions about small agriculture. The gist of it is that large industrial farming doesn’t account for the largest portion of farming globally—75 percent of the world’s food is actually produced on family farms. Nor are large farms actually more efficient. Despite access to cheaper machinery, large farms produce half as much food as small farms.

Economists also believe that a good option is “the ag of the middle.” Mid-sized farms, which can afford more technology while still growing a wider variety of crops, are an important part of the agricultural business. But these types of farms are also disappearing in the U.S. due to the spread of large-scale industrial farming.

Ultimately, the important thing is to stay informed about where your produce comes from—whether you’re buying at a farmer’s market or a grocery store which sources its products from small to mid-sized farms—in order to help make different agricultural models economically sustainable in the long run.