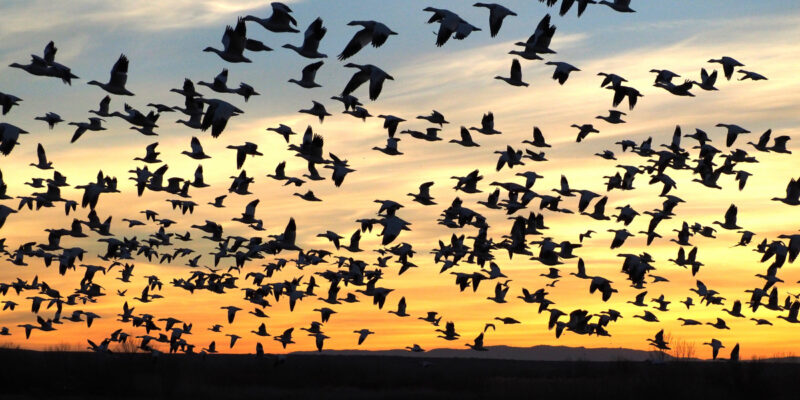 No Refuge from Budget Axe

The Lee Metcalf National Wildlife Refuge is nestled between the boggy wetlands and glistening ponds of Montana’s Bitterroot Valley. Inside, near a cluttered display of taxidermy birds — a tall American white pelican with a bright orange beak and an osprey caught in midflight — Frances “Wa” Correia greets visitors. The 92-year-old has been volunteering here for 15 years, fielding questions, answering the phone and keeping the kiosk outside filled up with pamphlets. It’s work she enjoys doing. Still, as the number of full-time professional staff dwindles, volunteers like Correia are forced to take on even more tasks, while other important projects are left undone.

The refuge once employed 13 people to manage and study its land. Now, it has only three full-time staffers and one seasonal worker. Consequently, key jobs — such as bird migration surveys, weed management and prescribed wildfires — are being left unfinished. This is a problem plaguing the entire National Wildlife Refuge System, which has suffered from a string of budget cuts and a shrinking staff for the last decade or more.