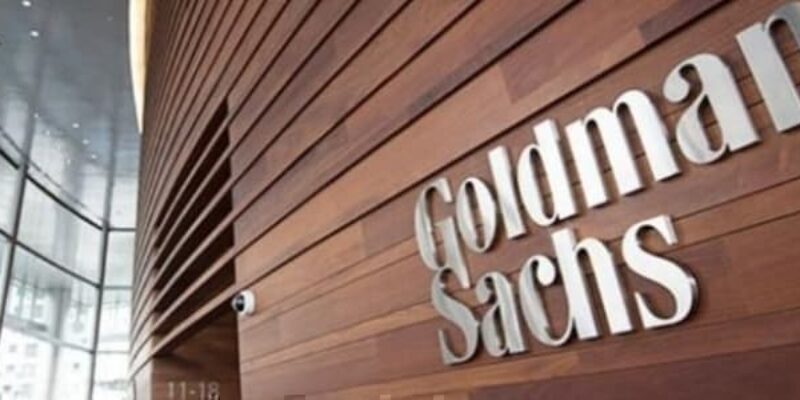 The Energy 202: Goldman Sachs rules out financing for Arctic drilling. Will other U.S. banks follow?

Goldman Sachs just became the first big U.S. bank to say it will no longer finance new drilling or oil exploration in the Arctic. It may not be the last.

That’s the hope of some Native Americans and environmentalists in Alaska who for years have pressured Wall Street to rule out financing oil and natural gas work in the world’s fastest-warming region.

Among the major banks next on their target list are Wells Fargo, Citigroup, Bank of America and Morgan Stanley, which together have conducted nearly a half a trillion dollars in fossil fuel financing since the signing of the Paris climate accord at the end of 2015.

And at the top of their list is JPMorgan Chase, which from 2016 to 2018 financed more oil, gas and coal work than any bank in the world, according to an analysis by the Rainforest Action Network.

“They’re the biggest player,” said Jason Disterhoft, a senior campaigner at Rainforest Action Network, of the bank that did nearly $196 billion in fossil fuel financing over that three-year period. “They need to take the most urgent action.”

How Other Species Handle Social Distancing When Someone Is Sick