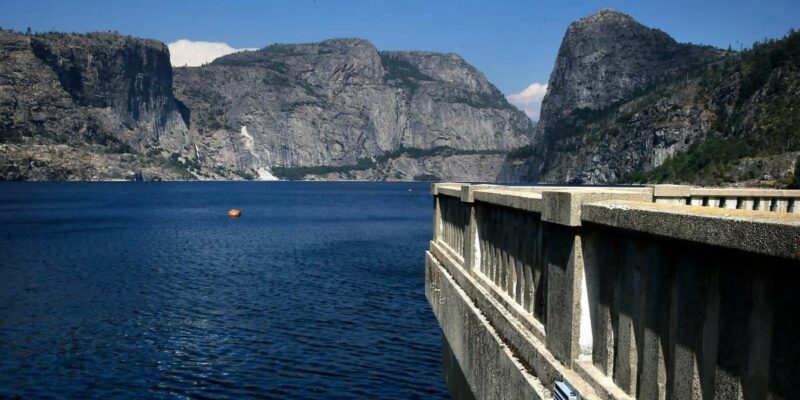 No Boats on Hetch Hetchy

The House has torpedoed a proposal to allow limited boating on Hetch Hetchy Reservoir in Yosemite National Park.

Critics feared the plan could introduce contaminants to the reservoir that supplies famously pure drinking water for 2.7 million people in the Bay Area. Boating on its waters has been banned for nearly a century.

House Speaker Nancy Pelosi, D-San Francisco, claimed the decision as a victory for her city, which runs the Hetch Hetchy water and power system. The prohibition was included in a $1.37 trillion spending plan the House approved Tuesday to keep the federal government funded through September.

Interior Secretary David Bernhardt, who oversees the national parks system, had been considering a proposal to allow rental kayaks, canoes and electric-powered boats for the first time. His predecessor, Ryan Zinke, had said the department was “taking a fresh look at different opportunities and options to restore public access and recreation” to Hetch Hetchy Valley.