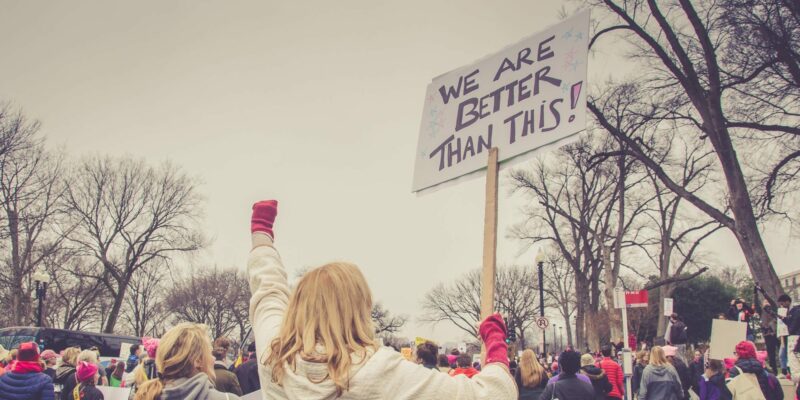 Next Up for Teens: Tackling Climate Change

They continue in their advocacy for a safer world

The numbers are in: March for Our Lives was the biggest youth protest since the Vietnam War. Even better, it seems the teen organizers behind it are now mobilizing to create a similar movement for climate change.

According to Think Progress, a movement is brewing among millennials, who are primed for a fight against the current administration. Nine out of 10 millennials understand that the climate is changing, the highest proportion of any age group, while nearly eight in 10 believe humankind must work to stem the rise in temperature. This includes young conservatives: according to one poll, Republican millennials trust the Democratic Party more than the GOP when it comes to climate change:

“Our movement is called Zero Hour to emphasize the sense of urgency my generation lives with every day,” Margolin wrote in an essay for Refinery29. “It was an emergency 30 years ago. It’s Zero Hour to act on climate change.”

“We’re going to be growing up with this,” Artis said. “If we continue to pollute the Earth, then there is no livable future for anyone.”