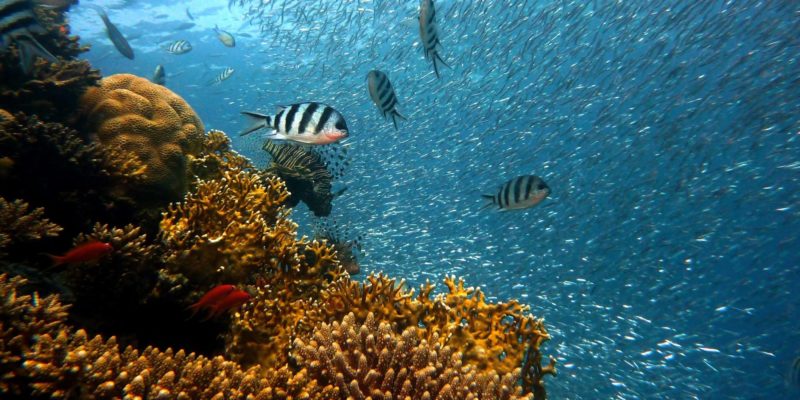 A New Way To Save Florida's Coral Reefs

A decade has passed since scientists realized they could repopulate damaged inshore reefs in Florida by planting a nursery-grown staghorn coral. And while the technique proved successful, a new threat became apparent that made researchers and volunteers change tack: climate change.

With ocean temperatures rising in the last century, and consistently higher than ever before over the last three decades, scientists realized replanting nursery-grown versions of wild coral would not be enough. They would need to weed out the weak coral, find a way to make the garden-grown variety more resilient to both temperature and rising acidity linked to more carbon in the atmosphere, and work faster. Much faster.

Welcome to Rescue a Reef 2.0. What started as a citizen science project to rebuild the reef is now an all-hands-on-deck dash to not only replant but develop a crop of tough new coral with cutting-edge science.

In April, the National Oceanic and Atmospheric Administration signed off on a two-year project with UM to rebuild the reef, and one of South Florida’s economic engines, with 10,000 corals grown in [University of Miami biologist Diego] Lirman’s lab. Last month, Mote Marine Laboratory opened a new 19,000-square-foot, $7 million lab on Summerland Key. And in August, Andrew Baker, another UM coral expert working with Lirman, will begin replicating a hardening method developed in his lab. Baker was also selected as the new Frost science museum’s first inventor-in-residence and will display the ongoing efforts in a new public lab at the downtown museum.