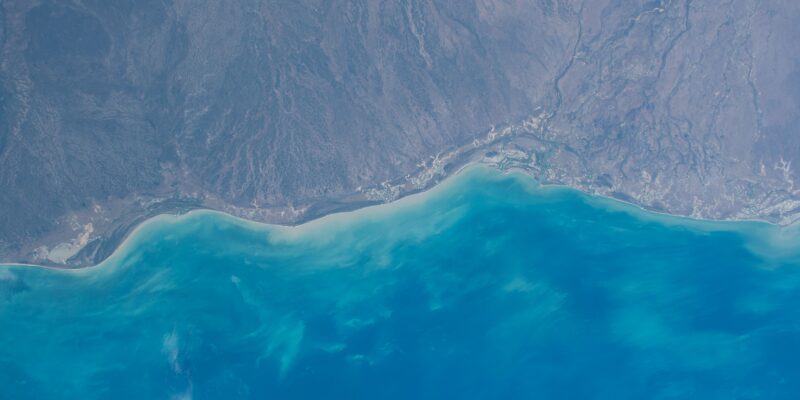 Since President Trump took office, it’s no secret that climate change hasn’t been a popular topic in the White House. At the end of last year, President Trump actually stated that he didn’t believe his own government’s climate change report. Then, as we reported last week, he proposed a committee to reassess climate science. Now, according to The Washington Post, President Trump is cutting climate research and renewable energy programs.

The 2020 Trump administration budget overview document, released on Monday, doesn’t even bring up the subject of climate change in laying out the president’s major priorities.

Yet as in prior years, it telegraphs what the U.S. government thinks of climate change — mostly by proposing, in the fine print released individually by separate agencies, numerous cuts to climate research, adaptation, and renewable energy programs.