Despite the industry's creation of more jobs than coal mining

As the new tax bill passed through the Senate, its provision about renewable energy may have gotten lost in the controversy. The provision would take away tax benefits for wind and solar energy by levying a 100% tax on the current tax credits to these industries, meaning that there will no longer be any subsidies for them.

More details about the renewable energy portion of the bill:

The Senate bill includes a provision designed to stop multinational corporations from shifting profits and jobs overseas. Under the new tax ― called the base erosion anti-abuse tax, or BEAT ― tax credits for wind and solar efforts are subject to a 100 percent tax. That means the government could essentially cancel out the subsidies for renewables for these corporations by levying a dollar through the new tax for every dollar they gain from wind and solar credits, putting $12 billion of clean energy investments at risk.

The House bill strikes an even more direct blow against the renewable energy industry. The legislation rolls back tax credits for electric vehicle purchases, which analysts say could cripple the nascent electric auto sector. Merkley said the move amounted to “sabotage of that industry right here at home.” 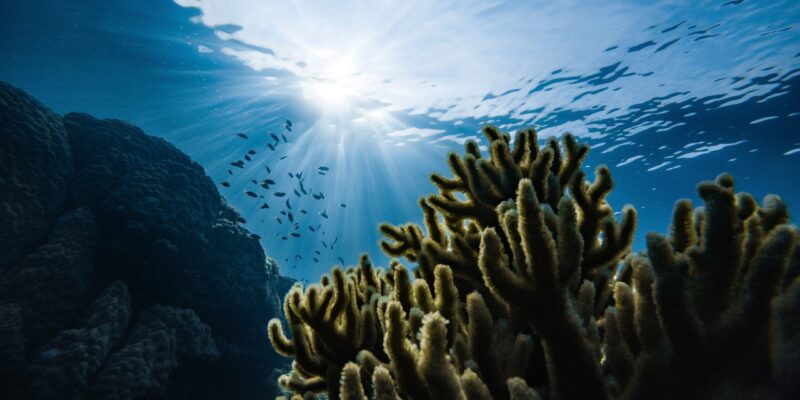 We Still Have Time 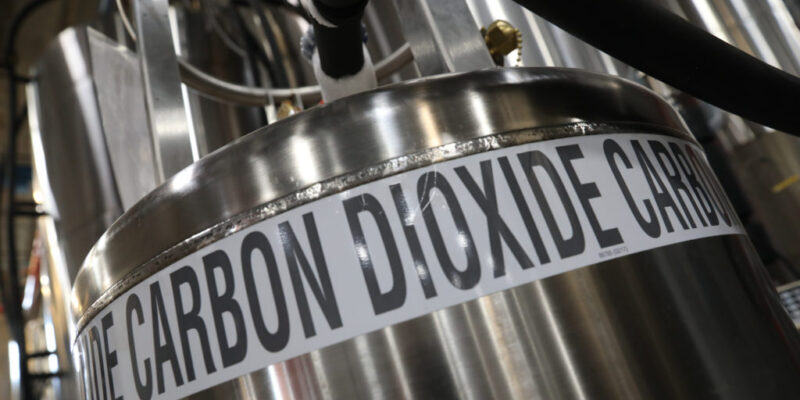 Colorado Wants Craft Breweries To Capture The CO2 Their Brews Burp Out, And Make Some Cash From It 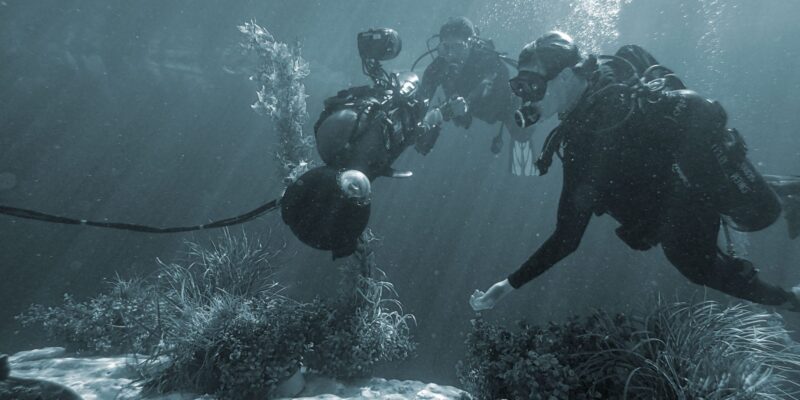 You’ll never believe how your favorite ocean scene was filmed