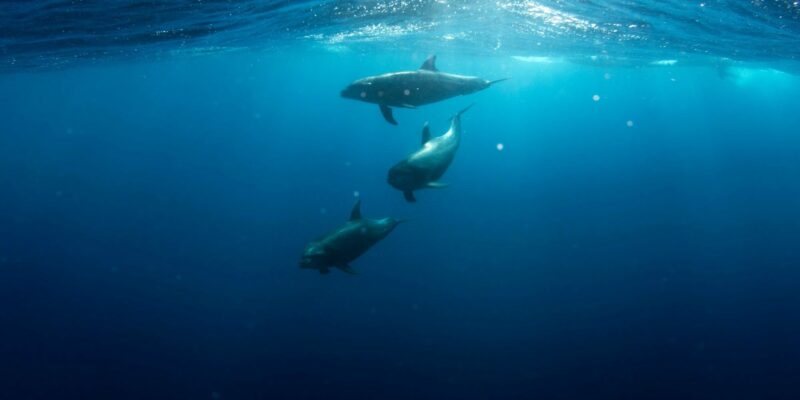 The U.S. will no longer be allowed to import seafood from countries that don’t meet protection standards for marine mammals

A new U.S. law states that seafood imports will have to follow the U.S. Marine Mammal Protection Act guidelines. This means that the United States will not be allowed to import seafood from fisheries that don’t adequately protect marine mammals, which are often killed or injured as bycatch. This law aims to remedy that by using the purchasing power of the U.S. (the largest seafood importer in the world) as an incentive for other countries to enact stricter regulations on their fisheries.

This article discusses both the implications and challenges involved with this new restriction:

The U.S. is the largest importer of seafood in the world, accepting marine catches from more than 120 countries. Best case scenario, countries will comply and marine species will benefit from improved protection. Worst case, countries could suffer economically from not being able to export to the US, and/or choose not to comply.

The new law, which comes into effect on January 1, 2017, prohibits intentionally harming marine mammals thorough fishing activities, and it requires bycatch to be kept within the limits of what marine mammal populations can sustain. However, the authors caution, some countries may choose not to comply, and many developing countries may be unable to comply due to lack of monitoring and enforcement capacity.

To reduce these risks, Williams et al. urge the international community to support capacity-building efforts in the most economically vulnerable countries. Small Latin American countries and most of the Small Island Developing States (SIDS) are the most likely to struggle to meet these new regulations, the authors note; efforts to comply will need to be driven from within the countries themselves, but outside support and funding could increase the chances of success.