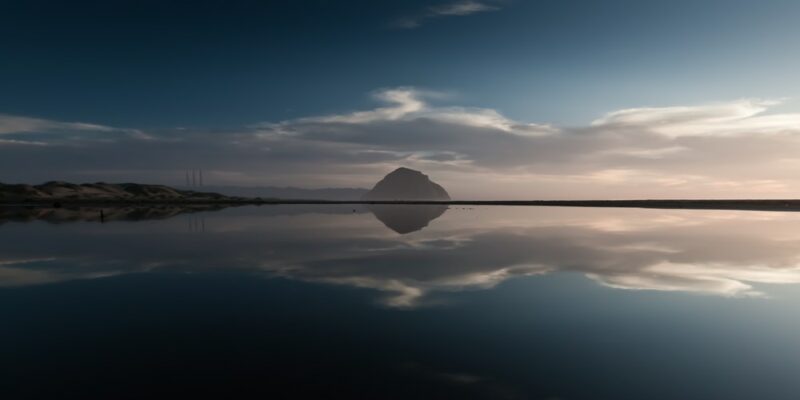 New Report Reveals That Most Coal Plants are Contaminating Groundwater

That’s because a new analysis, reported by The Guardian, found that most of America’s coal plants are contaminating local groundwater. According to The Guardian:

Of the 265 US power plants that monitor groundwater, 242 have reported unsafe levels of at least one pollutant derived from coal ash, which is the remnants of coal after it is burned for energy. More than half such facilities report unsafe levels of arsenic, a carcinogen linked to multiple types of cancer, with 60% finding elevated lithium, which is associated with neurological damage.

In all, nine out of every 10 coal plants with reportable data have tainted nearby groundwater with at least one coal ash pollutant, with a majority having unsafe levels of at least four different toxins.

“The pollution is basically everywhere you look,” said Abel Russ, attorney at the Environmental Integrity Project (EIP), which compiled the analysis based on reports issued by individual power plants. “The major concern is that this could be a problem for decades or centuries because once the pollutants leach from the coal ash into the water, they are hard to get out.”

The coal plants included in the analysis represent roughly three-quarters of all coal facilities in the US, with the remainder either having shut down their coal ash dumps or been exempted from reporting requirements.