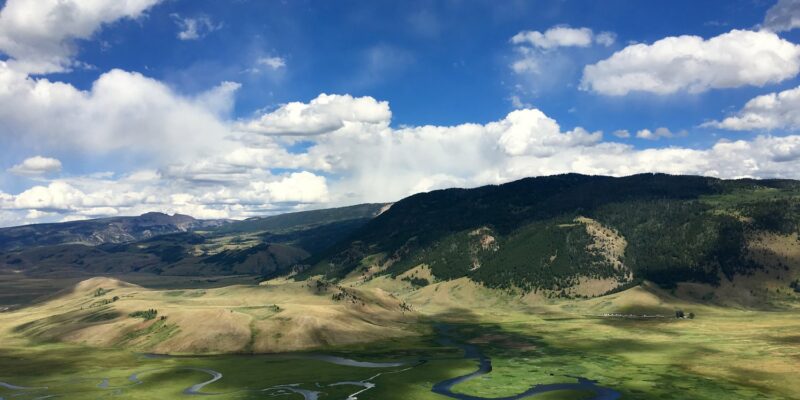 In recent weeks we’ve mentioned reports that suggest that the current EPA is lax in its enforcement of environmental policies. Pollution cases, for example, that have been referred for prosecution are at a 30-year low. And now, yet another report has come out describing reduced enforcement by the EPA.

According to CNN, “There has been a drastic drop in the enforcement of environmental regulations by the Environmental Protection Agency under the Trump administration.” As CNN continues:

The Environmental Integrity Project said it had analyzed years of federal data and found declines in inspections, polluters charged with crimes, civil penalties, pollution reductions and EPA enforcement staffing.
The group said in its new report that it had “compared the federal data from last year to two decades of past EPA reports as well as federal court records and other documents, to reach several conclusions.”
EPA conducted fewer inspections for environmental violations last year (10,612 inspections), “less than 60% of the annual average since 2001,” the report states.
The report also said that while the agency sends the worst environmental polluters to the US Justice Department for civil prosecution, President Donald Trump’s EPA does so less frequently than previous years: “EPA sent 123 such cases to the Justice Department in fiscal year 2018, up slightly from 2017, but far below the annual average of 304 cases during the George W. Bush Administration and 211 during the Obama years.”
Read the full story on CNN.