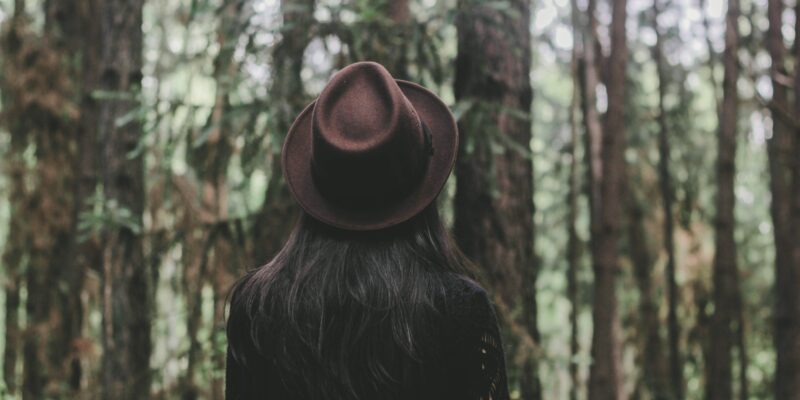 Listen to our latest podcast episode, spotlighting women of the West who are forging paths.

Whether it’s Annie Oakley or Sheryl Sandberg, women in the West forge their own paths–from the frontier to the digital frontier. With more than 100 women now in Congress, grassroots futures for women are spreading from the high-rises down to the actual grassroots of farmers’ fields. So our latest podcast episode spotlights those women of the West who are forging their own paths, and setting an example for other women to forge their own paths too.

In this episode we head to rural America to hear from women running their own ranches, and showing other women how to do the same. Our first guest, Beth Robinette, is a fourth-generation rancher in Eastern Washington, who runs the New Cowgirl Camp, which is described as “a 5-day intensive camp for forward-thinking women age 18 or older who are interested in becoming farmers or ranchers.” On the urban side, our guest is Amy Kugler, marketing professional at The Riveter, which is a female-founded co-working space built to incubate female businesses. The Riveter started in Seattle, and is now rapidly growing across the country.

But first, in our women of the West episode you’ll hear a news story from Emily Schwing of the Northwest News Network. Emily shares more about the New Cowgirl Camp, which was actually written about earlier this year in The New York Times. Then, it’s our rural and urban guests Beth Robinette and Amy Kugler in conversation about breaking glass ceilings, and grass ones too. Listen to the episode in its entirety below.

Subscribe if you want our latest podcast episodes as soon as they drop, and then leave us a review, and any comments you have, on iTunes. Also, you can listen to past podcasts on our podcast page. Meanwhile, read some of the latest major news below.