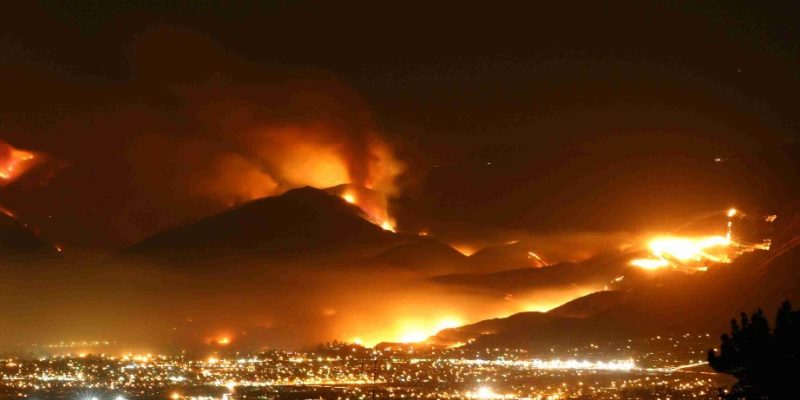 As the wildfire seasons become longer and more destructive, we explore if there's more that we can be doing to prevent it.

We kick off this week with a new Saving The West podcast episode, “The West Is Burning.” Quite frankly, it couldn’t be any more timely, since as we speak, multiple wildfires are burning throughout California, including the most destructive wildfire on record.

The fact is that though the Western United States is so vast and diverse in its landscape, the common thread of the West’s communities in recent years has been wildfires. With each passing year, evidence shows the wildfire season growing longer and longer, while the wildfires themselves are becoming bigger and more destructive. 2017 was the most destructive wildfire season to date, and now with several weeks left in 2018, we’ve seen even deadlier and more destructive fires. Camp Fire, for example, which continues to burn, is the deadliest and most destructive California wildfire on record.

This all begs a lot of questions, like why are the wildfire seasons getting longer and the wildfires getting worse? And is there more we can do to prevent them? So in our latest Saving The West podcast episode, you’ll hear from forest experts, locals and even excerpts of recent interviews by President Trump and Interior Secretary Ryan Zinke. You can listen to the podcast in its entirety below, and subscribe to receive future podcasts. Past podcasts can be found on our podcast page.