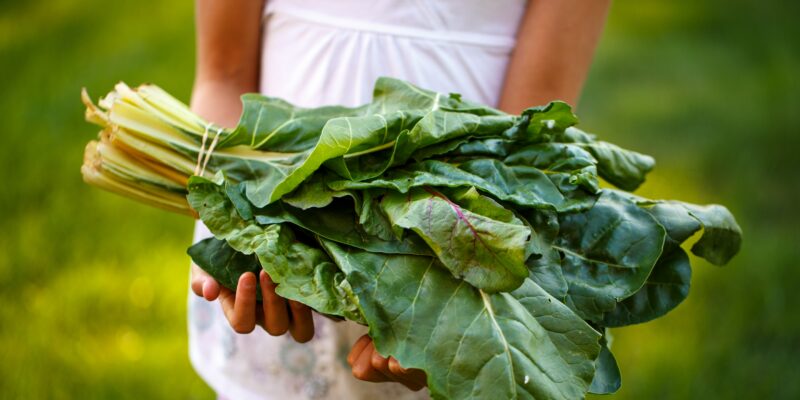 Our latest podcast episode looks at the topic of immigration through the lens of food.

While we’ve covered a number of hot-button topics on the Saving The West podcast, there may not be a more controversial topic than that of immigration. Immigration really came to a head following the longest government shutdown in history, with President Trump declaring a national emergency at the Mexico border. However, Congress doesn’t seem to want the wall any more than the majority of the American people. So is the border an emergency or not? Or is the real emergency one faced by immigrant workers themselves?

In our latest podcast episode, “Wall of Immigration,” we seek to answer these questions. Yet rather than an immigration debate over the same old arguments, we’re looking at immigration through the lens of food. We first begin this episode with Esther Honig of Harvest Public Media and KUNC, who gives us a story about who exactly is legally allowed to work in our farms, and what changes are afoot in the fields. Then, we’re joined by our guests, Saru Jayaraman, Co-Founder of Restaurant Opportunities Centers United, one of the country’s largest immigrant rights organizing bodies for restaurant workers, and Hernan Hernandez, Executive Director of the Central Valley Farmworker Foundation. Listen to the episode in its entirety below.

Subscribe if you want our latest podcast episodes as soon as they drop, and then leave us a review, and any comments you have, on iTunes. Additionally, you can listen to past podcasts on our podcast page. Meanwhile, read some of the latest major news below.