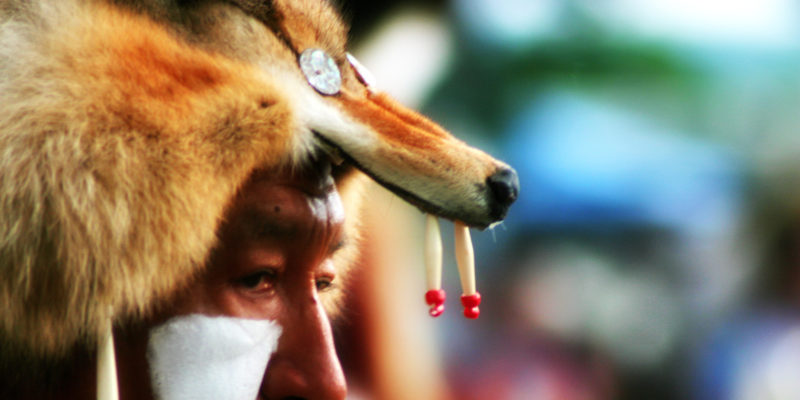 We’re kicking off a new year with a new podcast episode, which explores Native American identity. Native Americans, like any indigenous group, should speak for themselves. Take Ruth Buffalo, for example, who was recently elected as the first Native American Democratic woman in North Dakota’s state legislature. She ditched the pantsuit for traditional Native American dress.

However, Native American identity came into the spotlight much earlier in 2018, when Senator Elizabeth Warren claimed Cherokee status through a DNA test. President Trump, who called her Pocahontas, wasn’t satisfied. Justifiably so, Native Americans had their own opinions, too.

All this got us thinking about Native American identity, and how it plays out, from cities to tribal reservation lands. Therefore, we brought in guests across the West who could speak to this topic. We hear from reporter Ali Budner, who has reported about Inter-mountain West schools’ expanded Native American curricula. You’ll also hear from our two guests, Joe Whittle, an enrolled member of the Caddo Nation of Oklahoma, and Janeen Comenote, executive director of the National Urban Indian Family Coalition. Fittingly, we’ll discuss with our guests Senator Warren’s Native American claim. Listen to the episode in its entirety below, with hosts Devan Schwartz, Megan Donis and Alex Warren.

Make sure to subscribe if you want our latest podcast episodes, and listen to past podcasts on our podcast page. Meanwhile, you can see some of the latest major environmental news below.