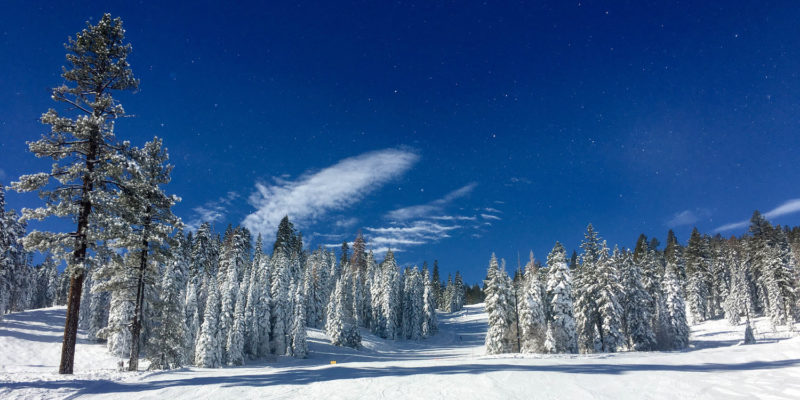 For most of America, February has been characterized by snowstorm after snowstorm, a polar vortex and frigid temperatures. When this happens, it can call into question climate change and global warming. Even President Trump tweeted a couple weeks ago, “What the hell is going on with Global Wa(r)ming?” However, as commenters on social media have said, weather consists of current conditions, while climate pertains to conditions over a long period of time.

Between rising sea levels in Miami and a polar vortex in the Midwest, it’s more like global weirding, as the current weather and climate is as tumultuous as the political climate in D.C. So in our latest podcast episode, we talk to a couple experts who are at the forefront of this climate change issue of winter’s future. 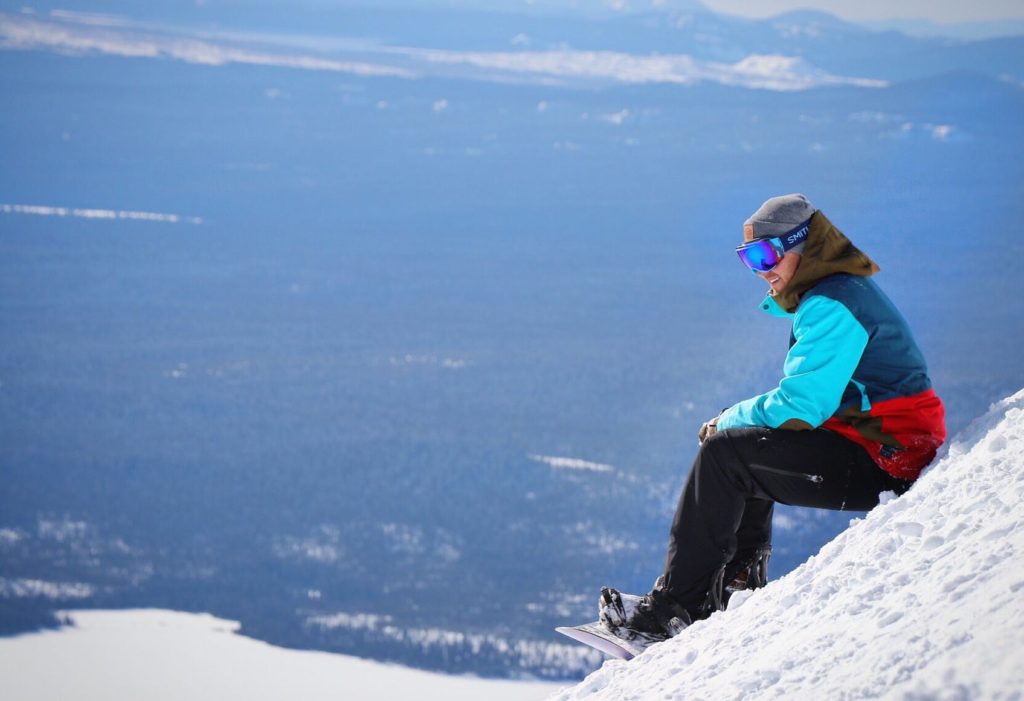 Then, you’ll hear from our two guests. We start with Elizabeth Burakowski, who is a research assistant professor studying changes in winter climate at the University of New Hampshire, and co-author of the Protect Our Winters report, “The Economic Contributions of Winter Sports in a Changing Climate.” Our second guest is Yoca Arditi-Rocha, climate activist and executive director for The CLEO Institute in Miami. Listen to the episode in its entirety below.

Subscribe if you want our latest podcast episodes, and listen to past podcasts on our podcast page. Meanwhile, you can see some of the latest major news below.