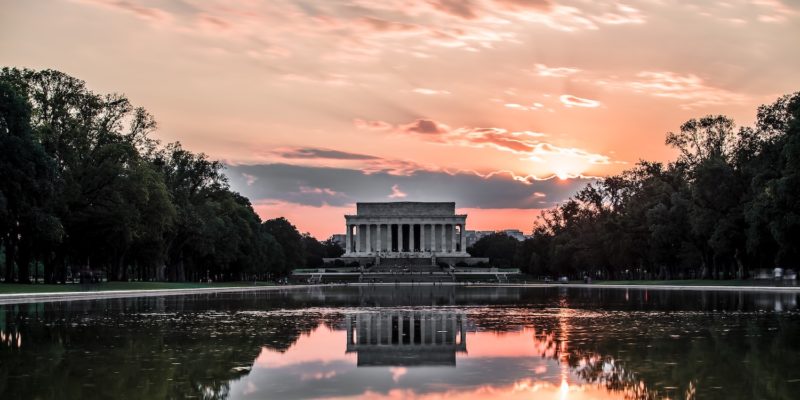 As the first month of 2019 comes to a close, it’s no secret that the prevailing headline has been the U.S. government shutdown, which was the longest shutdown in history by 2 weeks. We’ve recently reported about some of the effects of the government shutdown, such as destruction to national parks, risks to public health and damage to the economy. But the long-term effects of a government shutdown like this are even more widespread. So in our latest podcast episode, we sit down with some of the federal workers, and institutions, who have been most impacted by it.

In this podcast episode of Saving The West, we hone in on safety during the shutdown, from our air space to our fire-prone federal lands. Our podcast hosts Devan Schwartz, Alex Warren, and Megan Donis speak with Aaron Merrick of the National Air Traffic Controllers Association in Kansas City and Mike Degrosky of the Montana Department of Natural Resources and Conservation in Missoula, about the human cost of the government shutdown.

You’ll also hear a clip from Montana Public Radio, and clips of others who have been at the forefront of the government shutdown, including President Trump and House Speaker Nancy Pelosi. Listen to the episode in its entirety below.

Subscribe if you want our latest podcast episodes, and listen to past podcasts on our podcast page. Meanwhile, you can see some of the latest major news below.