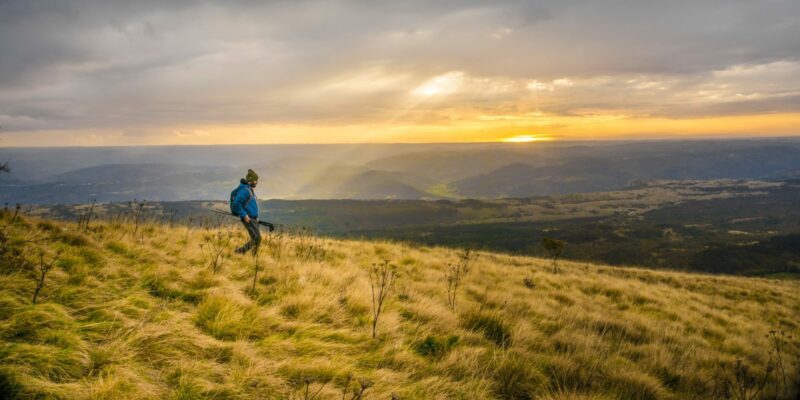 It will bring the industry the political attention that it deserves

Last week, President Obama signed into law The Outdoor Recreation Jobs and Economic Impact Act of 2016, which sets out to assess the outdoor recreation industry’s impact on the economy through its contribution to GDP. This is expected to give the industry more attention and influence when it comes to policymaking. This is important for three reasons: 1) it will be an accepted method of calculation which legitimizes the industry 2) it will make it easier for people to determine the best use of land and 3) it brings attention to the economic contribution of the outdoor industry.

Here are the three reasons in more detail:

First, outdoor recreation’s worth will be appraised by the same economists who determine the country’s GDP. If anyone questioned the survey methods with which the $646 billion was derived, or took issue with the OIA commissioning and paying for its own economic study, those concerns should now be laid to rest. For one, the BEA has no horse in this race. As for its methodology? It’s the gold standard. “Having reliable information is going to inform better policy making on a lot of different fronts,” says Adam Cramer, executive director of the Outdoor Alliance.

Second, at the heart of the industry’s economic engine lie approximately 640 million acres of public land and many more at the state, county, and municipal levels: the field upon which the outdoor recreationists play. The new economic valuation should make it easier for a variety of interests, including land managers, policy makers, lobbyists, and investors, to determine the best and highest use of the land. “Nothing really can replace federal economists recognizing our economy as part of the GDP and that we actually have official statistics to point to,” says Roberts. “That will help us when we go in on lands management decisions in terms of the importance and benefits to the U.S. of preserving places to play.”

Third, and perhaps as significant as the GDP study itself, the legislation effectively brings the industry out of the shadows and calls attention to its significance as a job creator and revenue booster. What’s more, outdoor recreation seems one of the few issues members of both parties can get behind. (The bill was co-authored and introduced this year by senator Cory Gardner, a Colorado Republican, and senator Jeanne Shaheen, a New Hampshire Democrat.) “There are probably 20 bills that we’re tracking,” says Jessica Wahl, OIA’s government affairs manager, “but this was the number one issue we wanted passed.” It’s a big moment for an industry that’s not recognized as an industry at all by the North American Industry Classification System.