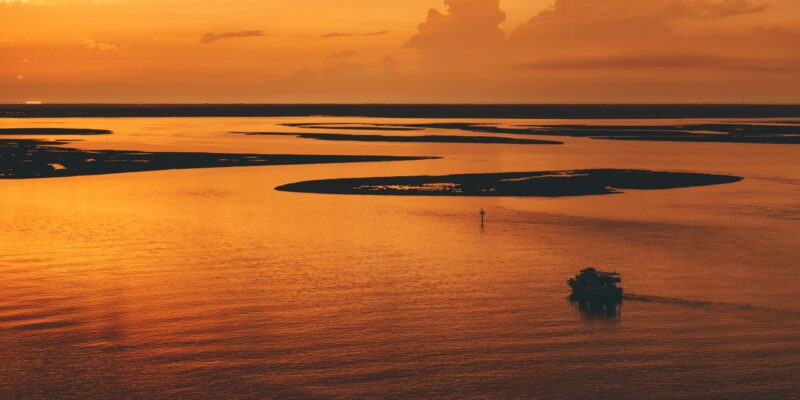 Hundreds of miles of New Jersey waterways will enjoy protections from pollution and development.

Recently, we’ve shared about new protections of land in America, like the massive federal conservation bill that just passed Congress last week,  the biggest of its kind in a decade. Now, just days later, states are getting in on major environmental protections, such as New Jersey, which is now adding protections for hundreds of miles of waterways. According to The Washington Post, “New Jersey is adding 749 miles (1,205 kilometers) of rivers and streams to its inventory of waterways that have a high level of protection from pollution and development.”

New Jersey’s state Department of Environmental Protection have identified waterways throughout the state that deserve added protection. As The Washington Post continues:

They are called Category 1 waterways. DEP Commissioner Catherine McCabe said such waterways “provide drinking water and sustain important fish and aquatic resources. In addition, the actions the state takes to preserve water quality for these waterways help protect ecosystems that provide important wildlife habitats and improve our quality of life.”

They also will be protected by 300-foot (91-meter) development buffers.

About 6,800 miles (10,943 kilometers) of New Jersey’s 23,500 miles of waterways enjoy this designation. Including the highest level of protection, which is called Outstanding National Resource Waters, just under half of New Jersey’s waterways now have a high degree of legal protection.

Jeff Tittel, director of the New Jersey Sierra Club, called the move “an important step forward in our battle in New Jersey for clean water.”