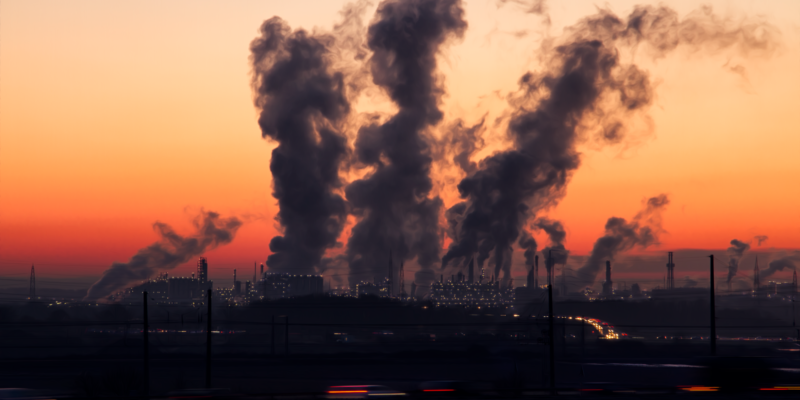 Once and hopefully for all, climate change has been shown yet again to be caused by humans. The new report is the result of 13 federal agencies coming together and creating the most comprehensive summary of climate change since 2013. In it, the research shows with 95-100% certainty that climate change is caused by human activity, particularly carbon dioxide emissions.

The report in more detail:

“A lot of what we’ve been learning over the last four year suggests the possibility that things may have been more serious than we think,” said Robert Kopp of Rutgers University, one of the dozens of scientists inside and outside the government who wrote the studies.

Scientists calculated that human contribution to warming since 1950 is between 92% and 123%. It’s more than 100% on one end, because some natural forces such as volcanoes and orbital cycle are working to cool Earth, but are being overwhelmed by the effects of greenhouse gases, said study co-author Katharine Hayhoe of Texas Tech.

The report also documented how different climate change-caused events can interact in a complex way to make life worse such as the California wildfires and Superstorm Sandy five years ago.