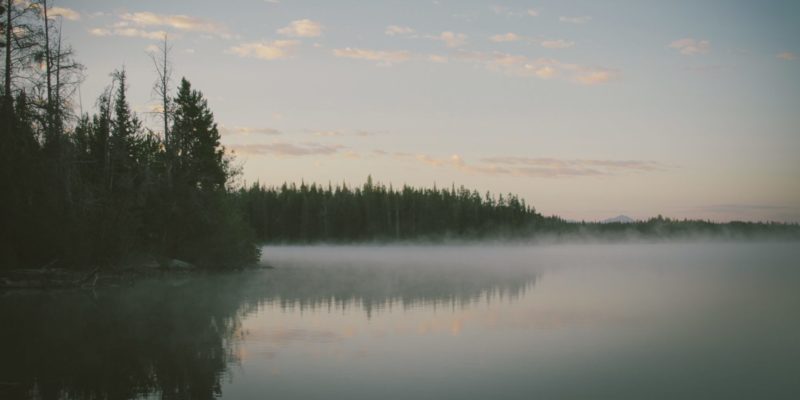 The New Administration Aims To Scale Back The Clean Water Act

A rule specifying the jurisdiction of the Act is under threat

President Donald Trump is moving to scale back which bodies of water are protected under the federal authority of the Clean Water Act. He has signed documents directing the EPA and US Army Corps of Engineers to review the rule.

Environmentalists fear that scaling the Clean Water Act back is the first step to eliminating it altogether. It designates major bodies of freshwater within the United States as federal lands and offers protection to these bodies of water from pollution. Some of the debate may be calmed by having the law more clearly define which bodies of water are protected, and which are not:

In Tuesday’s executive order, Trump said that in any future proposed rule, the EPA and the U.S. Army Corps of Engineers should consider Justice Antonin Scalia’s opinion in a 2006 Supreme Court ruling, which focused on the scope of the Clean Water Act.

In that case, Scalia stated  that the “waters of the United States” are limited to “only relatively permanent, standing or flowing bodies of water.” He added: “The phrase does not include channels through which water flows intermittently or ephemerally, or channels that periodically provide drainage for rainfall.”