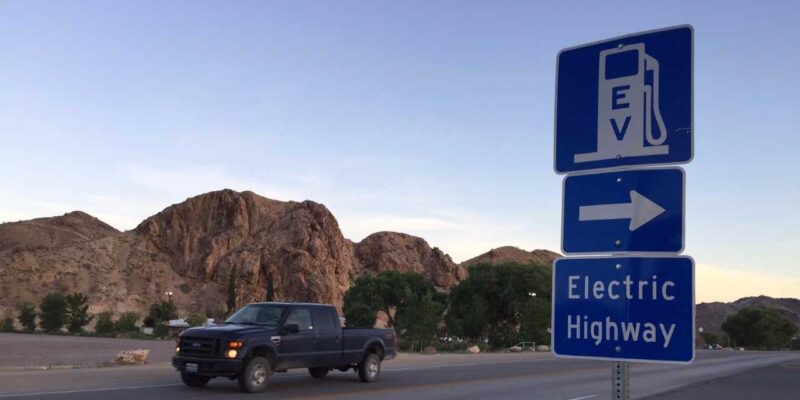 The emissions scandal that dirtied Volkswagen’s reputation has made for cleaner air in Nevada.

The state is using the nearly $25 million it received from the carmaker to fund a variety of green initiatives, including putting EV chargers throughout Nevada. VW paid out more than $1 billion globally in response to allegations that its vehicles cheated diesel emissions testing.

Among the efforts being funding in Nevada is the Electric Highway, which is installing EV charging stations around the state. The program is receiving 15 percent of the Volkswagen funds, the largest share of the settlement.

Greg Lovato is the administrator for Nevada’s Department of Environmental Protection.

He said when the state decided to accept the money officials decided that the primary goal would be to reducing pollution.