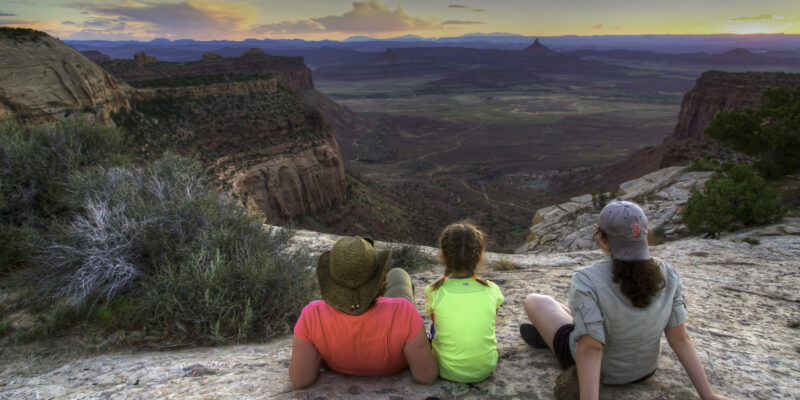 As you probably know by now, President Trump announced today that he will shrink Bears Ears National Monument by 85%. Bears Ears holds cultural and religious significance to multiple Native American tribes. The Navajo Nation has responded by promising to sue the decision, which was made with no tribal consultation.

More on what the President of Navajo Nation is saying:

“The Navajo Nation has made repeated requests to meet with President Trump on this issue. The Bears Ears Monument is of critical importance, not only to the Navajo Nation but to many tribes in the region,” Navajo President Russell Begaye said in a Monday statement shortly after Trump signed proclamations reducing Bears Ears and the Grand Staircase-Escalante National Monument, also in southern Utah.