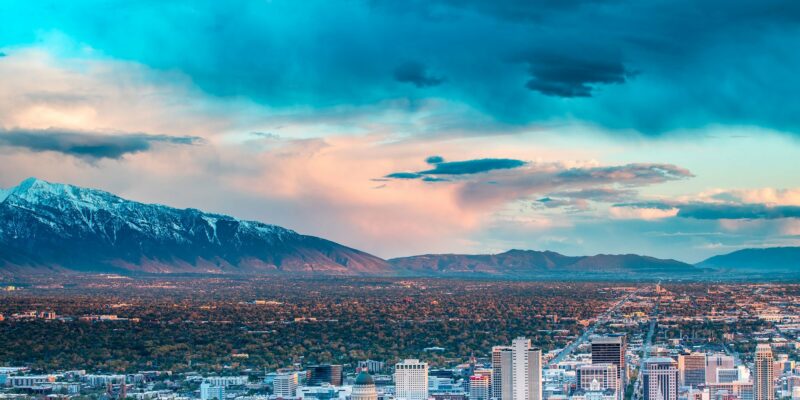 The United States added more than 200,000 jobs last month, according to the latest report from the Bureau of Labor Statistics. While wages and jobs are growing in the Mountain West, they aren’t outpacing the skyrocketing cost of housing.

“Over the past year or so, we’ve seen average wages grow by about 4% here in Utah,” said Juliette Tennert, chief economist at the Ken C. Gardner Policy Institute at the University of Utah. “Now, the median housing price has grown by over 8%.”

However, the gap between housing costs and wage growth should begin to shrink in the near future, according to Tennert. Construction, tech and healthcare are among the region’s fastest growing sectors. Workers can expect to pull in between $800 to more than $1,000 a week in average wages.

But most of these new jobs are concentrated in the Mountain West’s urban areas, such as Boise, Denver and the Wasatch Front. According to Tennert, the rural West is a different story.