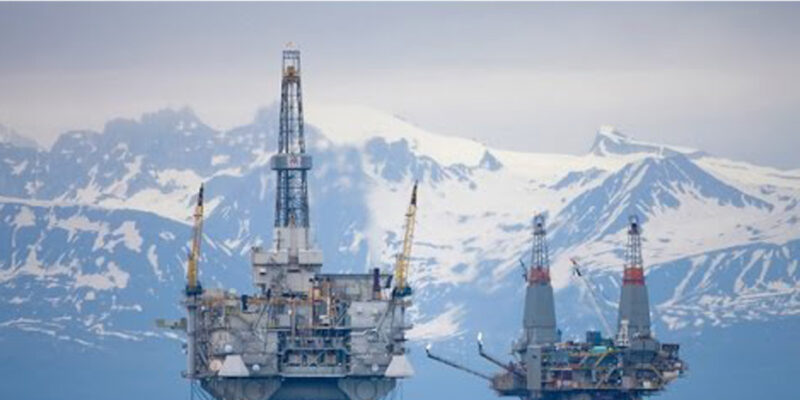 The Trump administration announced a plan Thursday that could allow oil drilling on over three-quarters of the nation’s largest piece of unprotected wilderness, overhauling a 2013 plan that limited development on the Alaskan reserve.

The 23-million acre National Petroleum Reserve-Alaska, which is roughly the size of Indiana, has attracted relatively little public attention compared with the neighboring Arctic National Wildlife Refuge. But it ranks as one of the most ecologically valuable and promising oil prospects in the country.

The Interior Department’s Bureau of Land Management announced it is considering four possible options for the reserve, from slightly scaling back the 11.7 million acres eligible for development to expanding the leasing area to 18.3 million acres.