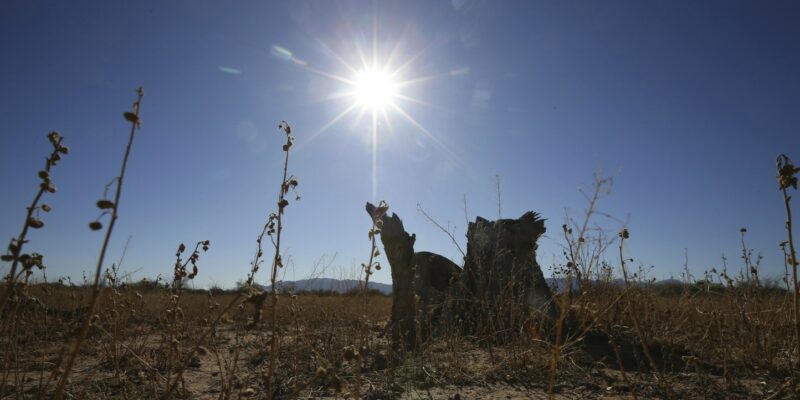 The Monsoon Was A Total Letdown For The Southwest

A seasonal weather pattern that brings high hopes for rain, thunder and lightning was a dud across much of the U.S. Southwest this year.

The monsoon season runs from mid-June through September, characterized by a shift in wind patterns and moisture being pulled in from the tropical coast of Mexico.

Usually, it means rain that can cool down scorching cities like Phoenix and Las Vegas, water crops in low-lying areas and reduce the risk of wildfire. It also can be disappointing.

Some communities in northern Arizona, including Flagstaff and Phantom Ranch at the bottom of the Grand Canyon, had the driest monsoon seasons on record. Phoenix’s season was the fifth driest recorded. St. George in southern Utah received just traces of rain and most of the Four Corners region didn’t fare much better.