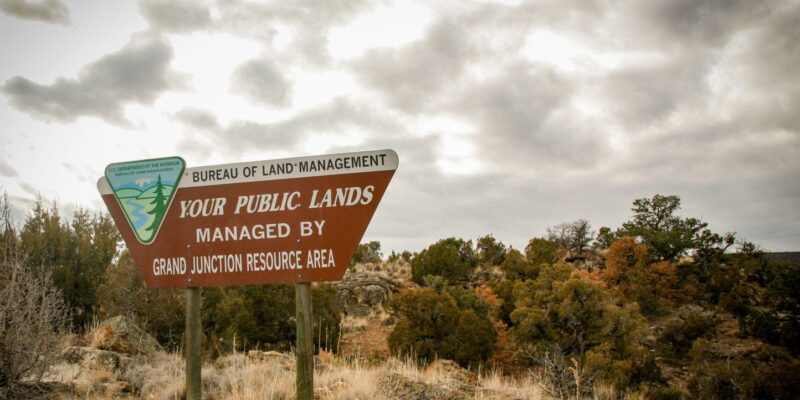 The BLM Promised Its Move Out West Was The Best Possible Option. A Watchdog Report Says Otherwise

If the goal behind the Bureau of Land Management’s move out west is about reform, a congressional watchdog agency says the Department of the Interior has not used best practices to make it happen.

In a report released Friday assessing the move, the Government Accountability Office found that details supporting the reorganization and the move were lacking.

“BLM established broad goals for the reorganization and considered some of the costs and benefits of relocation, but the agency did not establish performance measures, and its analysis of costs and benefits did not include key information,” the report states.

For example: The cost-benefit analysis that looked at the savings five-years and 20-years out between the agency staying in Washington, D.C., or moving to a new location our West did not factor in other costs, like travel to these different locations or the effect on productivity.

And the report found that on the whole only executive leaders were consulted and engaged with as the Bureau brainstormed the reorganization.

The report also finds a small percentage of people chose to stay than the two-thirds retention numbers the BLM had put out. According to the report, 311 positions are moving out west. Of those, 132 were already vacant at the time the reorganization was announced. Of the remaining 179 staff jobs, 90 accepted their reassignments, 81 declined and 8 fell into other categories. The report also dinged the department for not outlining a recruitment strategy.