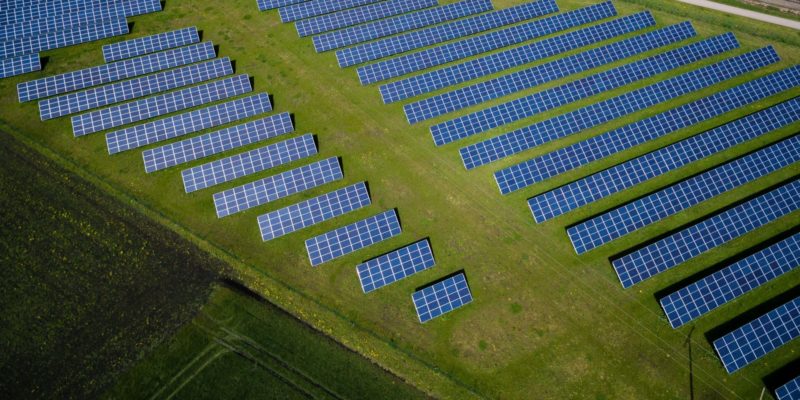 The Military's Push For Renewable Energy

It's safer than fossil fuels in multiple ways

For the U.S. military, renewable energy is safer and more reliable than fossil fuels in a number of ways. The accessibility of fossil fuels is dependent on oil prices and demand, a risk that the military doesn’t want to take during its missions. The same applies if supplies of fuel run low.

Many military leaders admit that climate change poses national and international security threats, contributing to more social, political and economic instability of vulnerable countries and necessitating troop deployments. The military sees climate change as an accelerant of global conflicts. In practical terms, DoD realises that an over-reliance on fossil fuels could undermine its resilience during a power grid failure or reduce its fighting capability if energy supplies are compromised at the time of war.

“The military recognises the importance of renewable energy in achieving their missions in more effective ways,” says Galen Nelson, Director of Innovation at the Massachusetts Clean Energy Center, who collaborates with military leaders in the Bay State on clean energy projects. “Military leaders are committed to incorporating clean energy into their assets, not least because the cost of renewable energy has come down dramatically in recent years.” While the military has no plans to fully do away with fossil fuels, support for renewable energy has risen in all branches of the US Armed Forces.

DoD emphasises diversification of operational energy supplies in combat zones to reduce a risk of attacks on troops at fuel resupply lines. Renewable technologies, such as solar devices for servicemen, waste-to-energy, solar-powered unmanned aerial vehicles and other ways of using locally-sourced energy, are key to fuel diversification goals. “The Pentagon has a number of renewable energy contracts in the procurement pipeline that locks the military into a low-priced energy from renewable sources and provides strategic diversity across the energy supply chain,” said James Goudreau, retired US Navy Captain and former acting deputy assistant secretary of Navy for Energy.