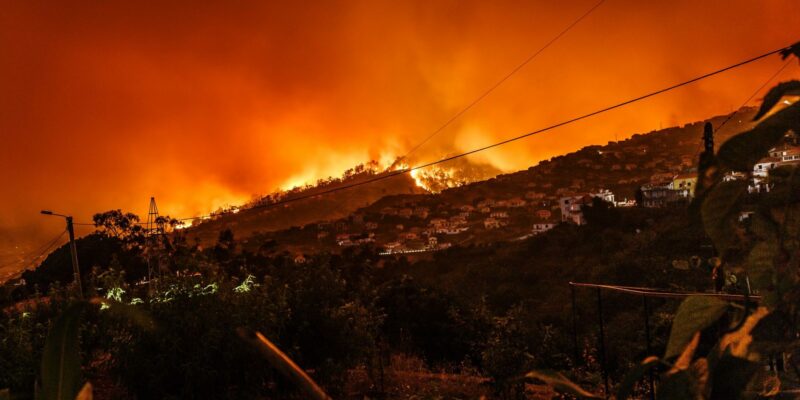 We May Have Started The Fire

Climate change may have exacerbated the current fires in Southern California

More fires are cropping up in Southern California, and it’s due to the weather pattern known as North American Winter Dipole, which causes abnormally high temperatures in the Western United States. This pattern also blocks precipitation and researchers are finding that climate change is making it more extreme.

More on the connection between the fires and climate change:

“Using climate model simulations, we further found that an increase in extreme temperature dipole days like those we’ve observed in recent years is considerably more likely in a climate with rising greenhouse gas concentrations than in a hypothetical climate without human influence,” Swain wrote, citing a study he contributed to last year.

An independent study, published in Nature Communications on Tuesday, relates Arctic sea ice loss — due to climate change — to this warm, dry pattern in the western United States and to the arrangement of weather systems in the Pacific Ocean that helped it form.

“In a two-step teleconnection, sea-ice changes lead to reorganization of tropical convection that in turn triggers an anticyclonic response over the North Pacific, resulting in significant drying over California,” the study’s abstract says.