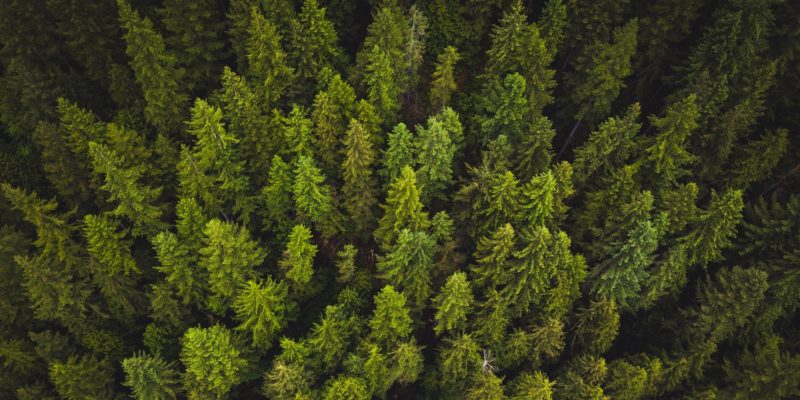 As Marijuana Legalization Expands, So Do Air Pollution Concerns

In recent weeks and months we’ve seen a number of news articles that raise questions about one of the fastest-growing industries in America. And among those questions is how its growth and production impacts the environment. While there has been a lot of speculation, as Science Magazine reports, studies are starting to deliver data about marijuana’s environmental effects, and especially its effect on air quality. According to Science Magazine:

Atmospheric scientist William Vizuete grew his dozen pot plants in a garage here, on shelves tucked between some bicycles and a lawn mower. The researcher at the University of North Carolina in Chapel Hill wasn’t looking for a high—just data. His team aimed to measure the volatile organic compounds (VOCs) released into the air by four varieties of cannabis—including strains dubbed Lemon Wheel, Elephant Purple, and Rockstar Kush—as they grew, rather than when they were smoked.

Those measurements, recently published in Atmospheric Environment, are just one product of an emerging effort to understand how expanding pot farms in Colorado and the nine other U.S. states and Washington, D.C., that have legalized recreational marijuana might be affecting air quality. Vizuete’s study, for instance, suggested the more than 600 indoor pot farms in Denver could be worsening the city’s air pollution, which sometimes violates federal limits. Next month, in a bid to understand that issue, Colorado officials will launch one of the largest studies to date of pot farm emissions.