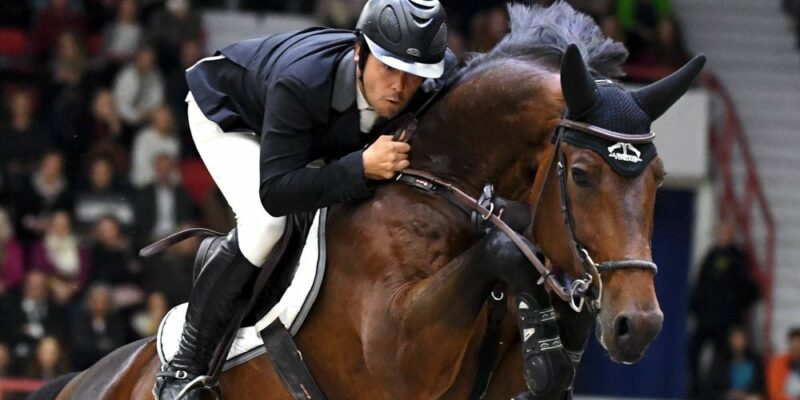 In a glimpse of the future, an entire sports event has been run on horse manure.

The world’s governing equestrian body on Monday praised a climate-friendly scheme by a Finnish equestrian event to generate all its electricity needs from horse manure, saying the initiative paves way in cutting reliance on fossil fuels in horse sports.

A delegation from the Lausanne, Switzerland-based International Federation for Equestrian Sports, or FEI, visited the four-day Helsinki International Horse Show, which ended Sunday, to get acquainted with the manure-to-energy technology developed by Finnish utility Fortum.

FEI President Ingmar De Vos said the system proves that “ideas for alternative energy solutions can come from the most unlikely places.”

Over 150 megawatt hours of energy was created from the 100 tons of manure collected from competing horses during the event in the Finnish capital, which hosted the FEI World Cup jumping qualifier.