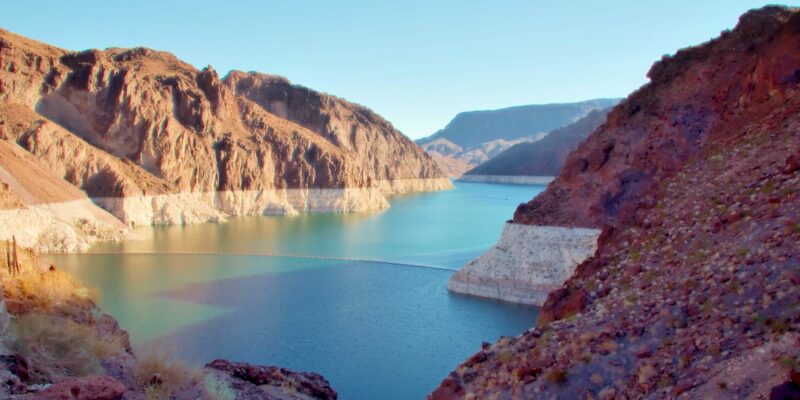 Is the portrayal of the water war in the West overblown?

The situation of water allocation in the Western United States is often portrayed as one of conflict and greed. However, there are more positive aspects that are sometimes overlooked. For example, John Fleck, the director of the University of New Mexico’s Water Resource Program, points out that when there is less water, people have a tendency to conserve it instead of fight over it, leading to cooperation rather than conflict.

Fleck debunks some other misconceptions about water in the West:

Author John Fleck has looked into the history of water and water rights in the West and found other, more positive, stories. He includes some of those stories in his new book, “Water Is For Fighting Over And Other Myths About Water In The West.”

Fleck’s day job is director of the University of New Mexico’s Water Resource Program. His knowledge of the history and current state of water availability in the drought-stricken West made him want to offer a counterpoint to such books as Mark Reisner’s “Cadillac Desert,” with its tales of Westerners’ inability to come to terms with their excessive water use and possible water apocalypse.

Instead, Fleck finds that when people have less water, they use less water instead of trying to hog it. He finds cooperation, not warfare.

Fleck cites as an example of cooperation the 2014 release of water from the Colorado River in the U.S. to the town of San Luis in Mexico. Over the decades the U.S. had taken more and more Colorado River water, leaving towns like San Luis dry.

He notes that because we now have more people using less water in the middle of a severe drought, the aquifer is actually rising.