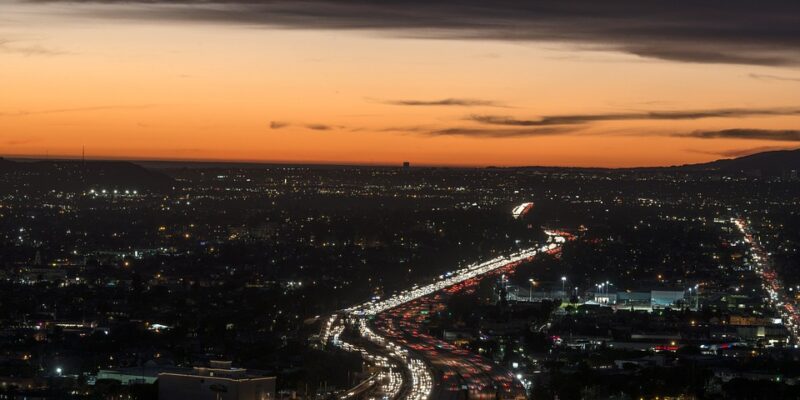 Los Angeles To Consider Tighter Restrictions On Construction Near Freeways

City officials in Los Angeles are requesting a review of development, design, and other measures that can be taken to protect residents who live near freeways from pollution. Los Angeles continues to build housing complexes near freeways, and the motion filed by councilmen Jose Huizar and Paul Koretz, wants to implement a plan to make these complexes safer. Some ideas include buffer zones, air filter mandates, and building regulations. The motion is complicated, however, by Los Angeles’s current housing issues, namely its shortage of affordable housing. Some worry that restrictions may make housing more expensive in a city that already suffers from a housing crisis.

The motion is backed by mayor Eric Garcetti, who wishes to investigate “zoning requirements and technology” related solutions, but the mayor and other local politicians have opposed halting building near freeways altogether, arguing that it will inflame the already dire affordable housing shortage in the city:

Any discussion about new development regulations must include developers of affordable and market-rate housing, said Stuart Waldman, president of the Valley Industry and Commerce Assn., a business group based in the San Fernando Valley. New restrictions, he said, have the potential to “devalue land and make it harder to build.”

“Anything that restricts the opportunity to build increases housing costs,” Waldman added.

Huizar’s proposal calls for the analysis to “consider the competing concerns of our current housing affordability crisis and the potential impact of limits to development near freeways.”

Los Angeles officials began considering the issue several years ago in response to mounting science linking traffic pollution to an array of illnesses, including childhood obesity, autism and dementia. In 2012 the planning department began sending health advisories to developers who filed applications to build housing within 1,000 feet of a freeway. About 600,0000 Angelenos lived that close to a freeway in 2010, according to Times analysis of U.S. Census data.