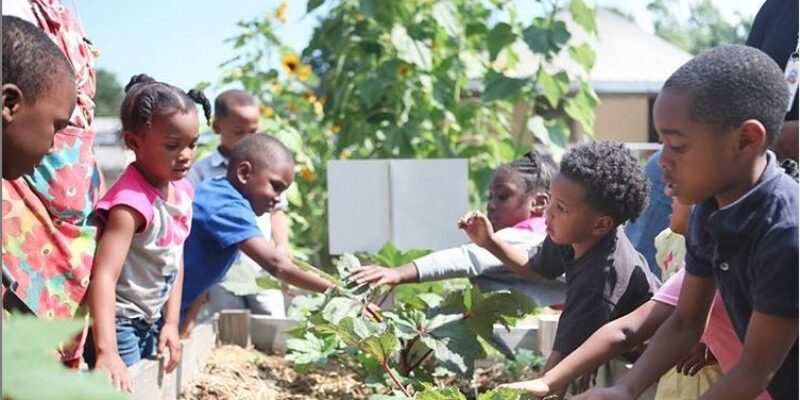 Little Ones Win One

A battle over tomatoes and a tiny preschool produce stand has come to a victorious end.

The Little Ones Learning Center in Forest Park, Georgia, had been forced by the city to shut down its small farm stand last August. But after public outcry and a six-month back and forth with area leaders, city council members voted 4-1 to amend the zoning laws to allow more farm stands in the city.

“It’s sad that it had to be play out like this, but it was worth everything,” Wande Okunoren-Meadows, executive director of the preschool, tells MNN. “It took too much energy and too much time when we have real crises in the city. But it was worth the fight. The farm stand has become such a big part of who we are and it’s important to the children.”

More than two dozen supporters showed up at a city council meeting this week for the vote, including parents, community members and a few students with homemade signs. Only a few people got to speak in the 10 minutes allotted for public comment.

The school will have to submit an application for a permit and, if all goes as planned, could be back to selling produce outside its doors in March. Approval wouldn’t be guaranteed, but school leaders are hopeful. If it is approved, the permit would last as long as the school is in business.