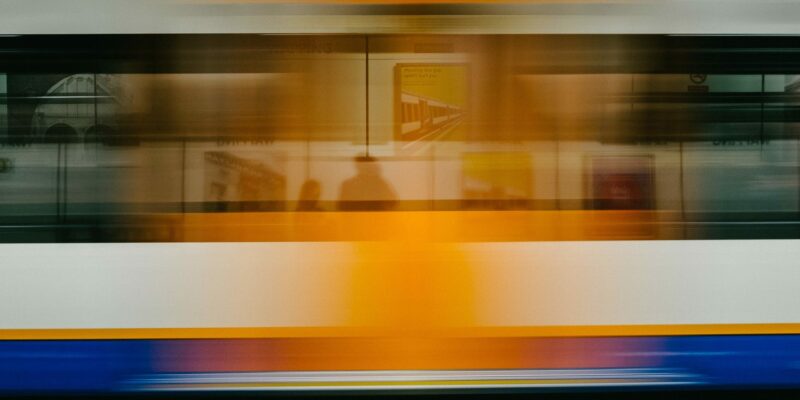 What will the public transportation system look like under Trump’s administration?

Under Trump’s presidency, some public transportation systems may suffer from neglect as the administration overlooks systems that help lower income people in cities (light rails and bus rapid transit) while it prioritizes projects that help higher income people in the suburbs (commuter light rails in the counties surrounding a city). Moreover, Trump’s lack of acknowledgment of the dangers of global warming could lead to less incentives to improve public transportation systems.

Here is the full speculation and reasoning about his transportation policies:

As I reported yesterday, there are reasons to wonder whether federal matching funds for mass transport will be cut by a GOP Congress, which has clearly articulated a lack of support for public transit subsidies. And with Republicans gaining governorships in more states, it’s also worth thinking about how much power states have in moving these projects forward, says Yonah Freemark, a transportation consultant and doctoral student at MIT. Look at how the streetcar project in Cincinnati struggled under Ohio’s Republican governor, John Kasich, who cut the state funding that had been promised for it.(The line did get built, thanks to a groundswell of local support, but in a somewhat diminished form.) In North Carolina, a light rail line between Chapel Hill and Durham is in jeopardy in large part because of state budget battles. “The degree of control by conservatives is now so overwhelming that the fate of progressive initiatives like public transportation is not clear,” says Freemark.

Levinson worries less about federal transit dollars disappearing, but he does believe that the geography of investment will track shifting relationships between federal, state, and local leaders. “Funding decisions will be more overtly political,” he says. As infrastructure spending bills get earmarked, federal funds may wind up more concentrated in Republican districts. A shiny new commuter light-rail project in one of the more conservative counties surrounding Minneapolis, for example, might be more likely to get assistance than a light-rail or a bus-rapid transit project that serves the city itself. Perhaps not surprisingly, that could mean that the people who form the core of U.S. transit ridership—lower-income Americans who live in urban areas and do not own vehicles—might draw the short end of the stick.

Speaking of economic equity, the current Department of Transportation administration has placed a strong focus on transportation and environmental justice, with funding and support for initiatives like Ladders of Opportunity. We can probably expect that to end under a conservative regime. Susan Shaheen, a shared mobility expert at the University of California, Berkeley, thinks that a business-oriented administration such as the one Trump will assemble might support burgeoning partnerships between transit agencies and the likes of private operators such as Uber and Lyft, seeing as they can reduce public transportation spending. “A shared mobility system that could help fill gaps between public and private services is not necessarily counter to the instincts of a Republican administration,” she says. Yet such partnerships already raise important equity concerns. At this point, it’s hard to imagine the Trump administration thinking carefully about how to get riders who lack smartphones and bank accounts to tap into these services.

It also seems abundantly clear that planet-warming impacts of the transportation sector will not be considered by the Trump administration. Famously a climate-change skeptic himself, Trump has picked the noted climate-change denier and conservative think-tanker Myron Ebell to lead the EPA’s transition. The president-elect has threatened to weaken, or even repeal, fuel economy and emissions standards governed by that agency and has said that all EPA regulations will be subject to review. That may well include laws that attempt to keep environment impacts of large transportation projects to a minimum.