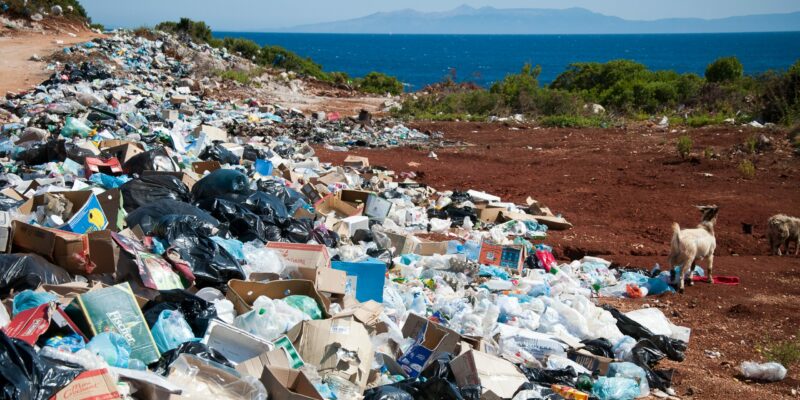 How much single-use plastic do you think you consume in an average week living in Japan?

I tried it, and it was not a pretty sight. It filled the entire surface of a 1.5-meter-by-5.2-meter table, and included 17 plastic bottles, 27 carrier bags, a kaleidoscope of food wrappers, and numerous other pieces of flotsam and jetsam that I had managed to accrue over seven days in early December.

Japan is infamous for its use of disposable plastic. Elaborate but often unnecessary food packaging is ubiquitous in supermarkets and convenience stores all over the country, and Japanese shoppers use an estimated 30 billion plastic shopping bags a year.

Japan is the world’s second-biggest producer of plastic waste per capita behind the United States, and goes through around 9 million tons of plastic waste each year. Of that, more than 40 percent is disposable plastic such as packaging and food containers.

“Whether you go to a convenience store or a supermarket, you basically have no option but to use disposable plastic,” says Hiroaki Odachi, project leader of Greenpeace Japan’s plastic campaign. “Whatever you buy, it comes wrapped in packaging.”

You don’t need to spend long in Japan to notice how much single-use plastic there is, but is it really impossible to avoid it? I decide to find out, and set myself a goal of not using any plastic that is designed to be thrown away after a single use for a whole week.