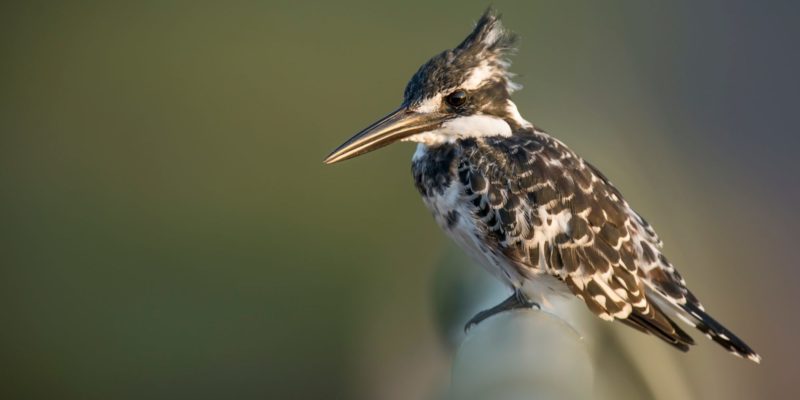 The Legacy Of Rachel Carson

Silent Spring and the unfair blame for malaria

Rachel Carson became the guiding spirit of the modern environmental movement with her 1962 bestseller Silent Spring. The marine biologist’s sensational book warned that the excessive use of pesticides like DDT poisoned waterways and threatened delicate ecosystems of fish, birds and humans.

Carson’s work inspired a huge response – President Kennedy’s Science Advisory Committee supported her position and the Environmental Protection Agency, created in 1970 by Richard Nixon, imposed a nationwide ban on almost all uses of DDT in 1972.

Carson’s detractors labeled her as one of history’s greatest villains, as DDT was used to kill mosquitos that spread malaria. The disease had essentially been eradicated in the U.S. by the early 1950s, but other nations were still in its grip. Critics connected Carson’s advocacy to increased malaria deaths, going so far as to label her a mass killer.

But the American ban on DDT didn’t extend to other nations and Carson was not against the use of all pest-killing chemicals. She advocated for the responsible use of such chemicals instead of the liberal applications that had been the norm. With such cavalier use of DDT, Carson said that “the insect enemy” quickly developed resistance and was thus “made actually stronger by our efforts.”

Many scientists say that insect resistance to DDT was a major reason for the sharp decline in its use around the world. And DDT wasn’t the only option in the fight against malaria. Governments and international organizations’ decision to reduce funding for anti-malaria projects can also be connected to the resurgence of the disease after 1972.

The controversy did not take away from Carson’s legacy and she remains one of the most influential modern environmentalists.