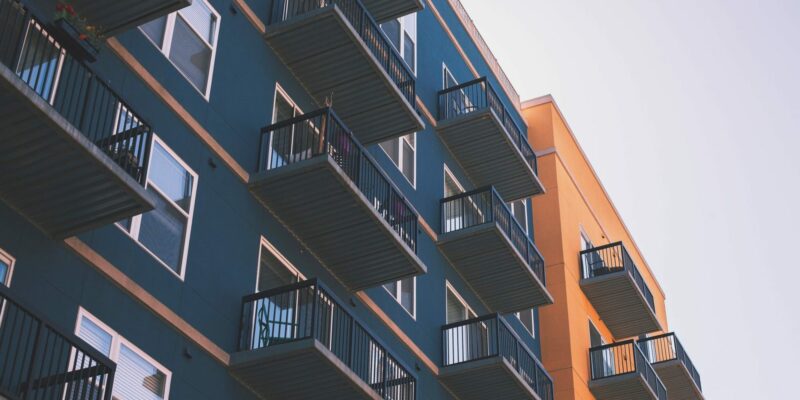 Landlords Are Giving Discounts, But The Rent Is Still Too Damn High

Landlords offer discounts on asking prices—even as rents remain at historic highs. In San Francisco, where median rents have marched upward for years, landlords reduced the listing price on 21 percent of listings in the 12 months that ended Sept. 30, according to a new report published by Trulia. That’s up from 14 percent of listings that were price-chopped last year.

In more than 40 cities across the country, including both hot spots like Denver and quieter markets like Tulsa, Okla., landlords cut prices on at least 10 percent of listings, the report said.

While rent growth has slowed in the last year, rents are still rising in most markets. The price reductions the new report documents occurred when a landlord listed an apartment on Trulia’s website1 at one price before marking down the price to lure renters. And these discounts are much more modest than on that sweater in the rummage rack—usually under 5 percent, according to Trulia. Even as landlords budge on price, they’re still commanding historically high rents.

There are two main reasons for the rent reductions, said Mark Uh, a data scientist at Trulia. In the most expensive U.S. markets, landlords may have exceeded what renters will pay and are beginning to ease up. In cities where rents are cheaper, property managers are probably lowering their asking prices to make their units competitive with the supply of new apartments flowing into the market.2

Rent reductions aren’t new, but the percentage of listings that see price cuts tends to peak in the fall, as landlords seek to fill units that didn’t rent over the summer, Trulia’s data show. But the share of units to get reductions has ticked up by half a percentage point nationally over the last year—and by as much as 9 percentage points in the cities shown in the chart above.

“Landlords have been listing units too high,” said Uh. “When they reduce the price, they’re finding people who are eager to rent.”

Just because an apartment is asking less than it did last week doesn’t mean you can afford to live there.