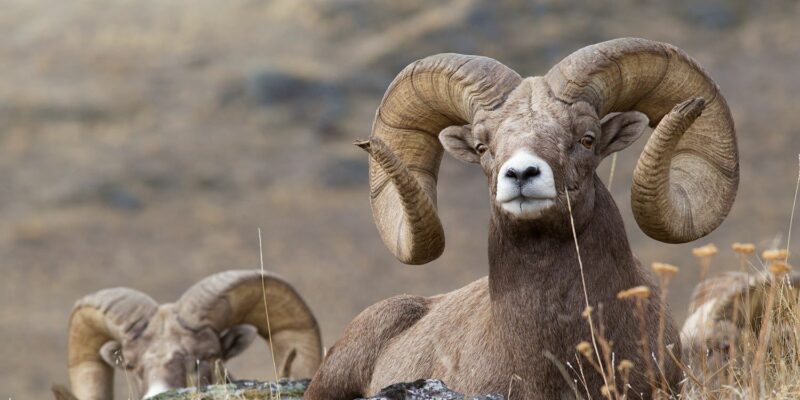 The U.S. military is asking Congress for control over more public land in Nevada, and much of that could come at the expense of the Desert National Wildlife Refuge, the largest wildlife refuge outside of Alaska.

That has the state of Nevada, environmentalists and tribes all stepping up to condemn the proposal.

The military has been using land in the Nevada desert since the 1940s, for everything from fighter pilot training to atomic bomb testing. And whatever the heck happens at Area 51.

“The activities that we do here in some cases are not really well understood by the public. There’s good reason for that,” said Col. Chris Zuhlke of the U.S. Air Force.

Zuhlke is the commander of the Nevada Test and Training Range, a sprawling 2.9 million acre expanse of military training land, the largest such site in the world.