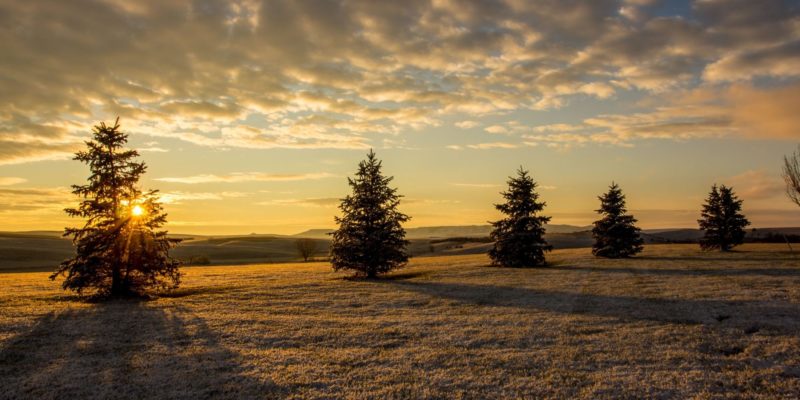 Keystone Pipeline License May Be Revoked Due To Spill

Depending on whether any of the license's conditions were violated

After the Keystone pipeline spill last week, South Dakota regulators have announced that they may revoke TransCanada Corp (the company behind the pipeline)’s permit for Keystone. The decision depends on whether the company has violated the conditions of its license, which is being investigated now.

Here’s what these regulators are saying:

“We are waiting to see what the forensic analysis comes back with to see if any of our conditions were violated,” Kristie Fiegen, chair of the three-person South Dakota Public Utilities Commission, told Reuters, adding a violation could lead to a suspension or cancellation of the permit.

“The PUC needs to determine whether any of the permit conditions for this pipeline were violated. Those conditions were placed on the permit to ensure safe construction and operation of the pipeline,” he said.

“If it was knowingly operating in a fashion not allowed under the permit or if construction was done in a fashion that was not acceptable, that should cause the closure of the pipe for at least a period of time until those challenges are rectified,” said Gary Hanson, the third commissioner.