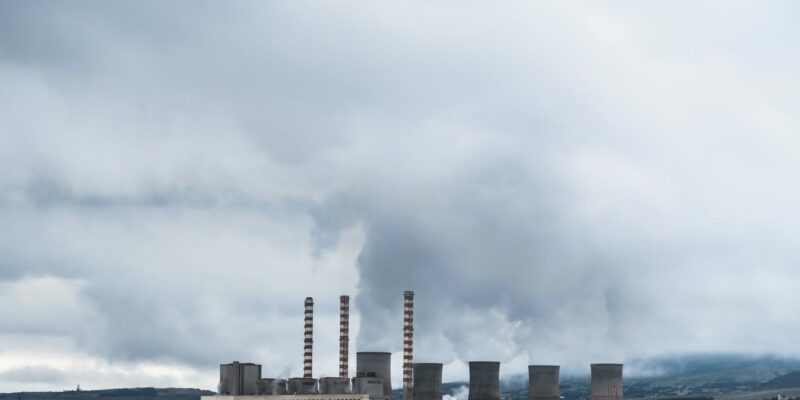 It’s Getting Hot In Here

EcoWatch has more details and statistics from the study:

Earth is the warmest it’s been in 100,000 years, a new reconstruction of historical temperature data finds, and with today’s level of fossil fuel emissions the planet is “locked into” eventually hitting its highest temperature mark in 2 million years.

The new research published Monday in Nature was done by Carolyn Snyder, now a climate policy official at the U.S. Environmental Protection Agency, as a part of her doctoral dissertation at Stanford University, according to the Associated Press (AP).

“We do find this close relationship between temperature and greenhouse gases that is remarkably stable, and what the study is developing is the coupling factor between the two,” Snyder told National Geographic.

Temperatures averaged out over the most recent 5,000 years—which includes the last 125 years or so of industrial emissions of heat-trapping gases—are generally warmer than they have been since about 120,000 years ago or so, Snyder found. And two interglacial time periods, the one 120,000 years ago and another just about 2 million years ago, were the warmest Snyder tracked. They were about 3.6 degrees (2 degrees Celsius) warmer than the current 5,000-year average.

“Snyder said if climate factors are the same as in the past—and that’s a big if,” AP noted, “Earth is already committed to another 7 degrees or so (about 4 degrees Celsius) of warming over the next few thousand years.”